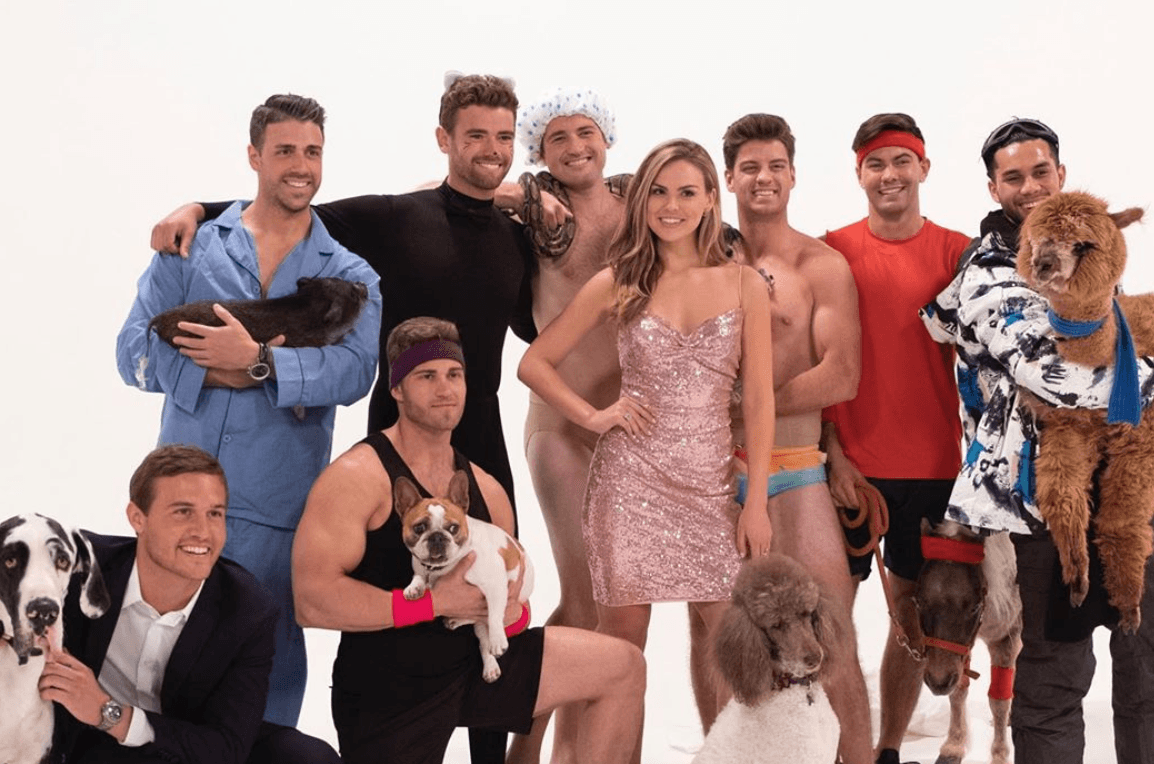 It’s a sad day in Bachelor Nation, unless you’re a basketball fan. Because of the big game, there will be no Bachelorette next Monday, June 10th.

No Bachelorette next week

According to Reality Steve, there will be no Bachelorette next week. Not to mention, the reasoning isn’t even that great. It’s all for basketball.

Apparently, since Golden State won, that means there will be a big ‘ole chunk of precious Bachelorette time taken next week. Leaving all of us feeling like we didn’t receive a rose. Let’s be real, who Hannah ends up marrying is way more important than basketball.

With the Golden St. win tonight, that means there will be a Game 5 on Monday, June 10th. So there will be no “Bachelorette” episode that night. I’m sure they will announce soon when that episode will air.

Hopefully it won’t be an entire week behind. It would be nice if they just aired the episode later that night or just on the next day. As long as we get to see exactly what happens. People from places like Indiana already had to suffer when our TVs went out from the big storms a few weeks ago. Don’t do it to us again!

So far The Bachelorette has had a whole lot of highs and lows. However, Hannah is getting closer and closer to identifying what she really wants out of a relationship and what she doesn’t work. Men keep getting sent home, but one in particular stand out against the rest. Tyler G. was sent home, but not by Hannah.

Aside from him, Luke has gained quite the reputation for himself. At first, he was charming and seemed so cute with Hannah. Now though, he is borderline stalker-ish. Even Hannah is picking up on it. After he tried to sit and talk with her basically the whole night last week, she basically told him to get his ego in check.

Even Colton and Cassie have said they are proud of how Hannah is staying true to herself this season of The Bachelorette. In a recent article from Entertainment Tonight, the two were quoted saying:

“It’s so fun to watch. I was like, ‘When’s the next episode coming? When’s Monday coming around?'” Cassie, Colton’s girlfriend, said. But she’s been doing such a good job. She’s definitely like, herself on there, you can tell. We’re proud of her.”

Are you sad to hear there will be no Bachelorette next week? Let us know how you’re coping in the comments!

Update: It will air on Tuesday night instead next week!