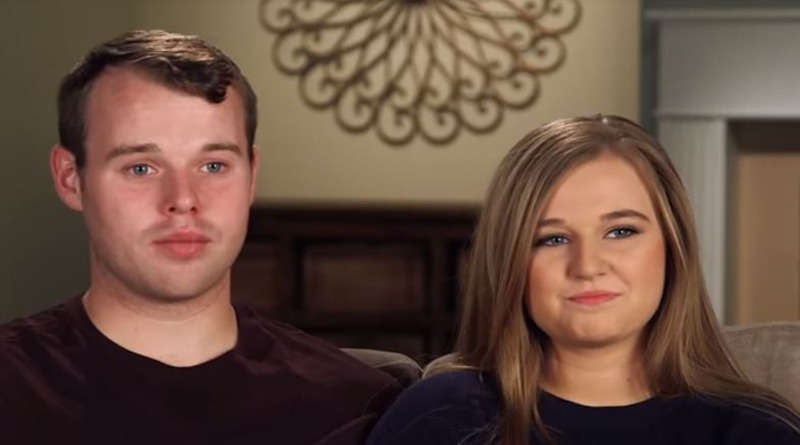 Counting On fans got a happy news update from Kendra and Joseph Duggar via The Duggar Family website. They announced with joy that a new baby’s on the way, noting that they love parenting. However, on Instagram, many followers saw nothing to rejoice about another pregnancy, mainly because Kendra’s still young. Joseph came under fire for using her as a “baby machine.”

For the average family, birthing a child and falling pregnant within a year’s less common than it used to be. Back in the olden days, very little planned parenting took place. In fact, within living memory, many wives did nothing more than drop one child after another, much like Michelle Duggar. Where the Duggar family stand out these days, is that there are ways to plan parenting with contraceptives and other means. The Duggars choose not to do that. In fact, it seems the family focuses on an ambition to produce as many pregnancies as possible.

The Duggar clan often come under fire from fans, not only for their beliefs about breeding but for raising their daughters as baby machines. Now, Kendra married into the Duggar family, so presumably, she knew her fate. As much as fans of Counting On hope for a different attitude from the younger generation, it looks like Joseph’s a disappointment.  On Instagram, fans slammed him over the new baby.

We have some exciting news!!! Check out the link in my bio!

As Glamour Flame notes, “It is understandable that people are furious for obvious reasons as Kendra is just 20 years old now and her first child is not even a year old yet.” However, they also mention that really, whose business is it after all? She may be young, but she’s a married woman and obviously knew the Duggar family’s take on breeding. On Instagram, a few people spoke out about there being nothing wrong with young love and growing a family. However, other Counting On followers slammed Joseph. Here’s what some of them said about it:

What do you think about Kendra and Joseph Duggar already with a new pregnancy while their first child’s not even a year old yet? Do you think Kendra’s going to end up like Michelle as another baby machine? Or, do you think it’s just nobody else’s business what they do with their lives? Sound of your thoughts in the comments below.