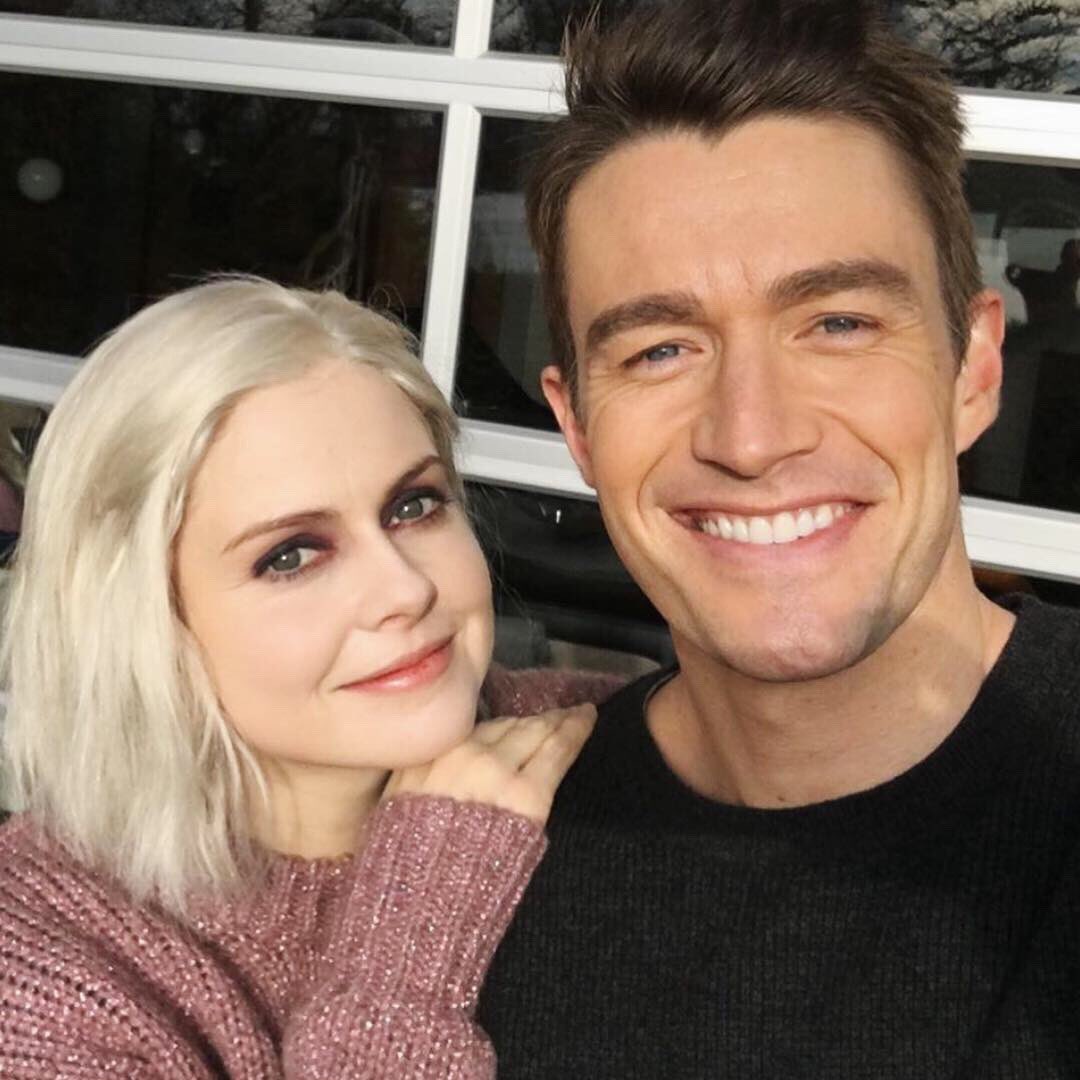 Fans of the zombie drama can now catch iZombie Season 5 episodes weekly on their home network, The CW.  Unfortunately, viewers who prefer to stream the series are left wondering, “When is iZombie season 5 coming to Netflix?”

This one of a kind zombie romantic dramatic comedy of sorts is currently in its fifth and final season. While many are enjoying the show episode by episode a large part of the fanbase prefers to binge watch. Several months ago, the CW announced that the show would begin airing Season 5 episodes in early May but failed to announce a stream start date for Netflix.

Stream the season premiere of #iZombie NOW at the link in our bio!

Is it certain the show is coming to Netflix?

Absolutely. Just like other popular series from the CW including several of the DC superhero series (i.e Arrow, Supergirl, etc.) iZombie Season 5 is contracted to be added to the streaming giant’s library after all season episodes air on network television.

When can we expect streaming to begin?

While no official streaming date has been released by the CW or Netflix all signs point to the thirteen episode season being added to the Netflix library around the first week of August 2019. According to the ‘What’s on Netflix‘ website, an add date can be accurately estimated for CW shows based on their airing schedule.

The official Netflix/CW contract puts the season into the US streaming library eight days after the last episode airs. iZombie’s air schedule as posted by ‘What’s on Netflix’, reveals that the show’s series finale will air July 25th. This will give loyal fans access to their Netflix binge-fest between August 2nd-3rd.

What about non-US viewers?

iZombie fans outside of US borders will be on a very different schedule for streaming. UK and Canadian viewers will receive episodes weekly on Netflix rather than all at once.  In these areas, new episodes drop the day after their network airing.

Currently, the CW is airing iZombie on Thursdays which means Canada and UK fans can catch each episode on Friday morning around 8 am when it is added to the library.

Are you catching each episode as it airs or are you a loyal iZombie binger? Tell us in the comments. Also, be sure to check out other breaking news about your favorite shows on TV Shows Ace.