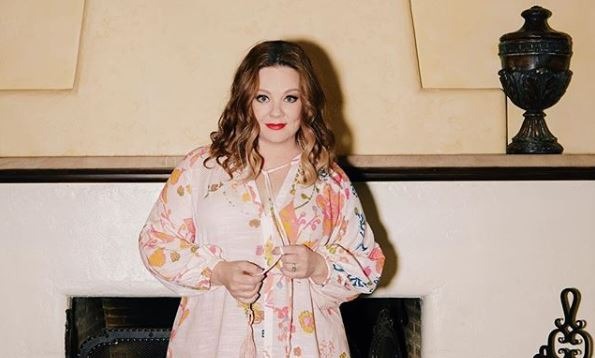 NBC announced that beloved female comedienne Melissa McCarthy will host Little Big Shots in the upcoming 2020 Season. The broadcast giant recently revealed their plan to give the juvenile reality talent show a “facelift” of sorts. They have made it clear that big changes are in the works, including the addition of McCarthy.

According to The Hollywood Reporter, McCarthy will replace current host Steve Harvey. The 62-year-old veteran comedian and television personality was the face of the show for the first three seasons.

What is NBC Planning for Little Big Shots?

During a recent press conference, network entertainment Co-chair Paul Telegdy told reporters that Melissa McCarthy would be hosting a “new version” of Little Big Shots, though they did not elaborate on changes being made.

The announced changes to NBC’s Little Big Shots comes only days after Harvey’s NBC daytime talk show was officially canceled. While the cancellation might seem sudden, it has been a long time in the works. The network has been in the works with pop diva Kelly Clarkson whose new talk show is set to air in Harvey’s former timeslot this fall.

NBC had nothing negative to say about Harvey or his role in past seasons. They have instead chosen to focus on the network’s excitement at having McCarthy on board. Telegdy speculated that bringing Melissa on as the new host of Little Big Shots will give the show a real chance for a “real refresh”. The exec went on to say that Melissa is an extraordinary performer who will “bring a really fresh perspective to it.”

Don’t worry about Steve though. Despite being replaced by McCarthy and having his daytime talk show canceled, the actor/comedy genius still has several hosting gigs going for him across several networks. You can still catch him hosting several variations of the Family Feud game show.

When Will We See New Episodes of Little Big Shots?

The show has now been on for three seasons — and while the later seasons were not as explosively popular as the first, the show continues to be a steady performer. Season four episodes will air Sunday nights in early 2020.

So what do you think about the addition of McCarthy to show? Let us know in the comments! Feel free to check out the latest news from your other favorite shows on TV Shows Ace.