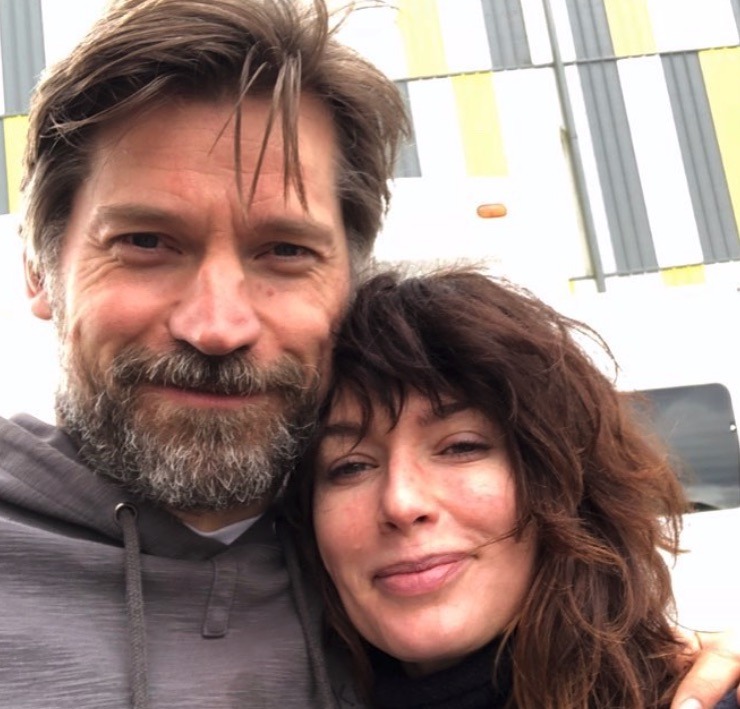 The finale season of Game of Thrones is turning out to be an epic fail for many fans and critics alike. Fans are asking for a redo. It also appears that the cast is feigning excitement, as they also believe this is disappointing series finale season. What do the cast members have to say about how the ending was written? Be aware, if you have not seen Episode 5, “The Bells,” then do not read on, unless you are ok with spoilers.

HBO is surely happy with the latest GoT ratings, but USA Today pointed out that fans have been less than thrilled with how the show has been written for Season 8. Right now, anyone who named their daughter Daenerys may be having second thoughts. Fans have been freaking out watching her spiral from super warrior woman to super cray cray.

Fans are not the only unhappy campers. Stars of the show have had to work hard at showing some enthusiasm for what happened to their character. According to an interview with Entertainment Weekly, Lena Headey, who portrayed Cersei Lannister, confessed that her feeling about Cersei’s ending was “mixed.” She had another ending in mind as she explained that “I wanted her to have some big piece or fight with somebody.” She shared that her co-star, Nikolaj Coster-Waldau was very emotional about the ending and he was a big part of her being ok with how her character is taken down. That is after they had a long conversation about how the writers were taking her character down.

Newsweek even observed and summarized the cast’s lukewarm responses to Game of Thrones Season 8. They particularly called out Peter Dinklage’s “praise of D.B. Weiss and David Benioff” by sharing that it “just oozes insincerity; you can just see it in his eyes.” Emelia Clarke and Nathalie Emmanuel were described as having a sort of “queasy” look before giving Season 8 a “fake cheer” with the false words, “best season ever!”

Kit Harrington Wasn’t Sure If He Was Happy With Ending

Kit Harington told Entertainment Weekly that he didn’t find out the ending until the table reading. His reaction on the ending was a bit mysterious. He seemed a bit confused when he explained that “I don’t think it’s about happy or sad, really. I’m satisfied with what they did, but I don’t know whether I’ll be really satisfied until I see it.”

One thing is for sure, his wife, Rose Leslie, who is best known for playing Ygritte, and saying the line, “You know nothing Jon Snow,” was unhappy. Kit told her the ending and he revealed that she didn’t speak to him for three days. Of course, he didn’t explain exactly why she would be shocked about the storyline. She certainly knows how crazy the writing is on the show as she was a cast member.

The battle of King’s Landing is over. What’s going to happen in the final episode? One theory is that Arya will kill Jon, take his face and then kill Deanerys, fulfilling the “green eyes” prophecy. Then Sansa will take the throne. How do you think the show will end? What do you think of this Game of Thrones season so far? Share your comments below. Tune in to HBO on Sunday at 9 pm to see who is finally ends up on the iron throne.