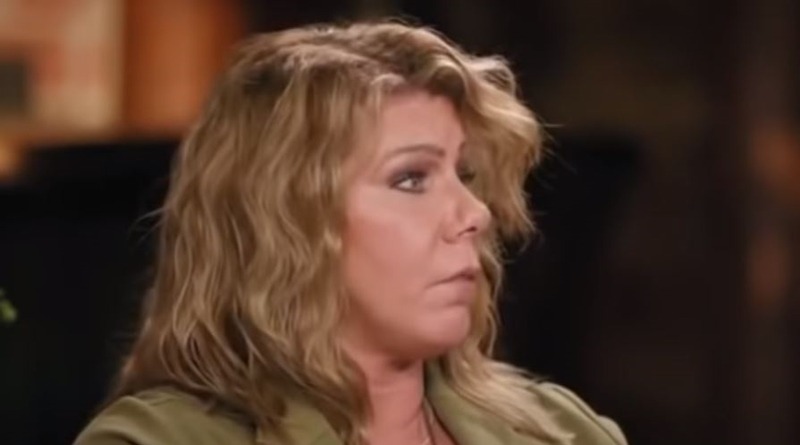 Sister Wives fans saw Kody Brown’s family move to Flagstaff, Arizona in the season that just ended. However, they committed to land and housing in Flagstaff before they sold property in Nevada. In fact, they reportedly ran into some tax debt. Now, another of the Las Vegas, Nevada homes sold. This time, Meri Brown found a buyer for her home. Now, there’s just one left to go – Christine Brown’s house.

So far, of the four homes in Las Vegas, three got buyers. In fact, the first to go went fairly quickly. Robyn’s home sold in February for $619,900. Next, Janelle’s home also sold after some delay, but finally, she managed to land $574,900 for it in March. Those two homes sold after they slashed down the prices, but any kind of sale must be a relief to Kody Brown.

Briefly, the joyous news that Christine’s home sold around the same time as Janelle’s made the Sister Wives headlines. However, Radar Online reported that the deal apparently fell through. TV Shows Ace noted last month that Christine Brown’s “original asking price $675,000” dropped to “$599,900, but never sold.” That was despite reports it did. Actually, that must have been a trying time for the Brown family.

Now, with Meri Brown’s home sold, things look up for the Sister Wives family. Radar Online reported that her home sold on May 7 for $574,900. Previously, she listed it at $599,900 but dropped the price to $574,900. At least Meri didn’t need to slash the price any further. Now, with only Christine’s house left to sell, no doubt they’re all crossing their fingers as apparently, they ran into some tax debt.

Once again, Radar Online broke the news that Sister Wives family were in tax arrears in Arizona. They reported that they got information from the Coconino County Treasurer’s Office. At that time, “Kody, Robyn, and Christine failed to pay $2,063.70 in taxes for their parcel of land.” With the extra interest from delayed payments, that rose to $2,146.25. Another piece of land jointly registered to Kody, Janelle and Meri needed tax payments in December and delayed payments took it to $2,070.45 due. We can’t confirm if those payments due got paid yet, but it’s likely they want to clear the debt as soon as they can.

What do you think about Meri Brown’s home sale? Do you think it comes just in time to help balance the books for the Brown family? Hopefully, Christine’s home also gets a buyer soon. Do you think Kody’s rush to get to Flagstaff from Las Vegas caused financial hardship? Sound off your thoughts in the comments below.

Remember to check back with TV Shows Ace often for more news about the Brown family and Sister Wives.

Casey Nezhoda Reveals Brandi Passante Isn’t The Only Sexy ‘Storage Wars’
Scott Disick Is No Longer Keeping Up With Any Of The Kardashians
Grayson Chrisley Hits HUGE Milestone, Family Gets Emotional
Blake Horstmann Defends Kendall Long After Confrontation With Joe Amabile
Jinger Vuolo’s New Post Has Fans Worried About Her Kids: ‘Are They Ok?’