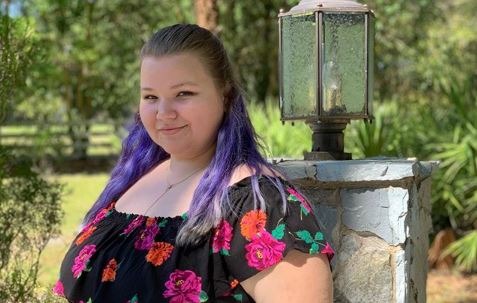 On a preview season of 90 Day Fiance, fans saw Nicole Nafziger and her fiance Azan talk about opening a store. They even blamed this on the reason they couldn’t afford to get married yet. Now, In Touch Weekly is sharing that Nicole revealed there was never a store in the first place.

This was a big storyline as Azan made it pretty clear it was important to him. It was also the reason that the couple said that they couldn’t afford to get married. Most of the couples get married within 90 days just like the K1-Visa process wants them to do, but this couple didn’t do that. At the time, Nicole’s sister said she didn’t understand why they didn’t get married.

#ThrowbackThursday Night on the town with Hassan. We really enjoyed the night together♥️😍 Repost with respect💝

Details come out in new season

In a new season of 90 Day Fiance: Happily Ever After, Nicole shares the reason they didn’t get married. She says, “We decided to just like, start a shop or something to get like, an income and then kinda get married.” Nicole’s sister asks her how the shop is going, but the answer isn’t what anyone expected to hear from Nicole.

She just simply says “It’s going. It’s a shop.” That sounds a bit odd, but the reason is that there is more to the story. It turns out the store doesn’t exist at all. Nicole shares in a confessional saying, “Even though I told my mom that we were talking about opening a store, we never winded up going through with it.” She admits that there is no store at all. So why did she lie to her sister? It will be interesting to hear her reason.

Are you shocked to hear that Nicole and Azan were not going to open a store? Share your thoughts in the comments below. Don’t miss new episodes of 90 Day Fiance: Happily Ever After on Sundays on TLC.