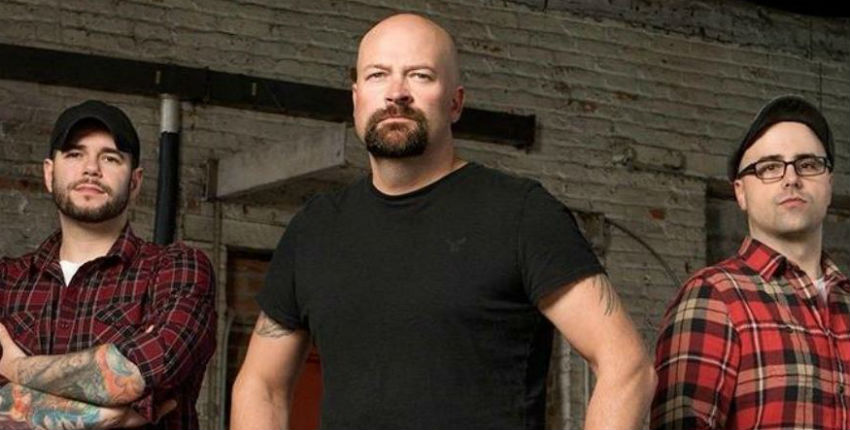 Many fans were disappointed when Ghost Hunters left the air in 2016 after more than 200 episodes. Now after a few years of waiting, Jason Hawes, along with, Steve Gonsalves and Dave Tango are returning to television. The announcement came this week that the trio will have a brand new paranormal series airing on the Travel Channel.

The trio will star in new show premiering fall 2019

Jason Hawes took to social media this week to announce the new show prepping to debut this coming fall. The new paranormal show titled Ghost Nation has been created by popular demand to bring these three Ghost Hunters back together to hunt the dead.

The official announcement says the trio will have a whole nation of paranormal investigators at their fingertips. The announcement said, “They’ll rally their troops and reconnoiter around the most intriguing cases that need their help. With state-of-the-art technology, Hawes, Gonsalves and Tango will attempt to uncover paranormal evidence like never before, while also debunking false claims.”

The goal of Ghost Nation

The ultimate goal of the new series will be to get to the bottom of the terror and find the true source of the hauntings that are occurring. Hawes, Gonsalves and Tango will work together to restore peace among the living and the dead.

They also revealed the name of the show could change prior to the premiere, but the overall theme of the show will remain unchanged. The trio are not the first of the Ghost Hunters to make the move to a Travel Channel series. Amy Bruni and Adam Berry are also on Travel Channel on the Kindred Spirits series.

Fans can’t wait to see what haunted destinations these three will end up at next. The trio will be in good company on Travel Channel. Ghost Adventures, featuring Zak Bagans, continues to break records among paranormal lovers as they look for proof of the evil that torments so many all over the world.

Stay tuned for more details as they become available on the new series Ghost Nation, and lead Jason Hawes. If all goes as planned the show will hopefully be on the air by Halloween, just in time to scare and excite viewers.