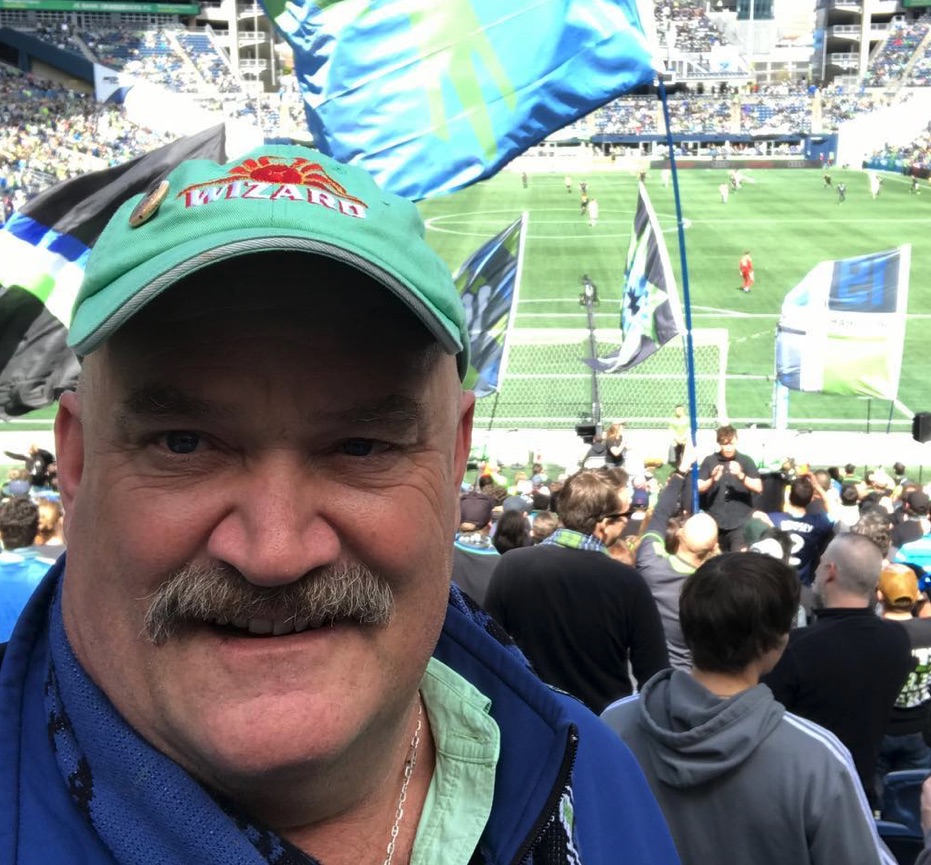 Deadliest Catch Captain Keith Colburn, of The Wizard, was photographed drinking and partying in Mexico. Has the recently sobered-up captain fallen off the wagon? Does his behavior give Discovery fans any clues as to what this recent season of crab fishing was  like for Captain Keith?

Fans of Captain Keith of The Wizard, the biggest boat on the Deadliest Catch will be disappointed to hear the lasted news reported by Radar Online. While in Mexico, he was photographed deep into margaritaville, enjoying the salt-rimmed libations and a nubile blonde on his arm.

Besides indulging in tequila, he and the unidentified woman went on the dance floor, where he held on tight, except when he tapped her on her posterior. This is what seemed to get the attention of onlookers.

Keith, who in the past couple of years had a midlife crisis, as well as a divorce from his wife Florence, after 25 years of marriage. Fans saw him spiral out of control back then. Being a crab fisherman is a tough life. They deal with extreme and dangerous conditions, as well as injuries and constant pain. They spend more time away from their families, and it makes relationships challenge. Self medicating and drinking are two common habits within the fishing community. Maybe it is inevitable that Keith would continue to fights his demons.

It was just a couple of seasons ago that Fox reported Captain Keith dealing with his sobriety. He went through his usual struggles, and was tempted to hit the bottle. The survey captain got frustrated with crew members who didn’t hear him in the wheelhouse because they had earbuds in. He fired people because his well-known temper was so worked up that he just blew a gasket. But, he looked into the cameras and made it clear that he was conscious of everything he was doing. Keith was not going to fail!

“One thing I do know. I’m completely lucid, completely clear. If ever in my life I’ve had laser focus, it’s right now. I haven’t had a drink in over three months.”

Keith went through the worst of his demons, and it seemed he turned a corner. Fans remember a few years back how his brother Monte berated him for hitting the bar instead of preparing the boat. Then last season, he bravely dealt with osteomyelitis, a severe bacterial infection, in his spine. It seems like all of his hard work to maintain his sobriety went to waste on this Puerto Vallarta, Mexico trip.

Will The Deadliest Catch 2019 Give Clues?

The Deadliest Catch returns soon. Will Season 15 give clues as to whether Captain Keith started to drink before this Mexico trip, or whether his past demons win again? We do know that his biggest competitor Captain Steve “Harley” Davidson has been added to the show. Will Keith be struggling with his sobriety as he deals with such strong competition?

What are your thoughts about Captain Keith hitting the bottle again? Are you concerned about his sobriety, as well as the sobriety of the other fishermen from the Deadliest Catch? Please share your comments and opinions in the field below. Deadliest Catch Season 15 begins Tuesday, April 9 at 9:00 p.m., ET/PT on Discovery.