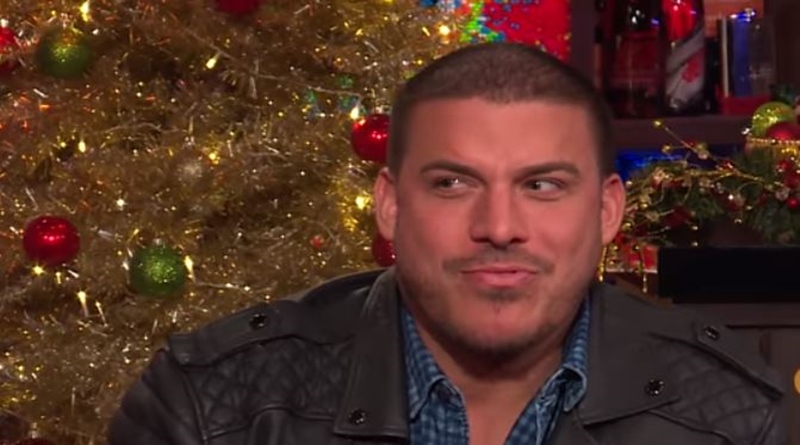 Vanderpump Rules fans heard from Jax Taylor on Bravo’s Daily Dish that he served with the US Navy. Actually, that was back in 2016, but recently, he took to his Instagram to talk about that service a bit more. Allegedly, someone’s threatening Jax as they think he lied about serving. However, while he did serve, in fact, the years he served may be much shorter than he said.

Fans of Vanderpump Rules know that sometimes Jax has some issues with the truth. Even Andy Cohen said once that he never gets a straight and simple answer when he asks Jax a question. Now, it seems that Jax may have blurred the actual truth about his naval service. In 2016, on the Daily Dish, Jax said, “I was in the Navy for four years and I was stationed in Norfolk, VA, on an aircraft carrier called the Roosevelt. I was a specialist,” he said. “I drove special forces around, Navy SEALs and stuff like that.” This may account for Jax’ Wikipedia saying he did serve for four years.

It seems that someone thought he lied, as Jax took to Instagram this week and posted up a photo of him in his Navy Uniform. He explained, “In the past 24 hours a certain individual who claims to have a team behind them has tried very hard to slander my name and reputation.” He added that these people threatened him, saying that he would face “immeasurable repercussions for stolen valor.” After that, Jax noted the details of his record of service.

In his recent post, Jax told Vandepump Rules followers the following facts about his Navy service:

As you can see from the above, he never mentions four years and just talks about 1999. Nevertheless, Starcasm.net went off to do a little bit more digging. According to them, citing Dave Hardin from the website thisainthell.us, his service was considerably shorter than four years. Starcasm noted that it’s possible Jax got discharged after a little more than six months.” According to records the site talks about, he was allegedly only “stationed aboard the USS Roosevelt for all of 37 days.”

According to the chat over on thisainthell, Jax actually trained as a ‘Mess Specialist’ and that translates into working in a kitchen. Starcasm summarized the lengthy discussion, sharing that their version of Jax Taylor’s time in the Navy consisted of:

It seems that Jax served from one end to the other, just under six months before his discharge. Apparently, the records don’t say why he was discharged.

What do you think about the Daily Dish saying Jax served four years? How come Jax only mentions 1999 in his recent Instagram, and people who allegedly have access to Navy records suggest he served just six months? Does that make you wonder which information source contains the full truth?

Remember to stay in touch with TV Shows Ace for more news about Jax Taylor and Vanderpump Rules.