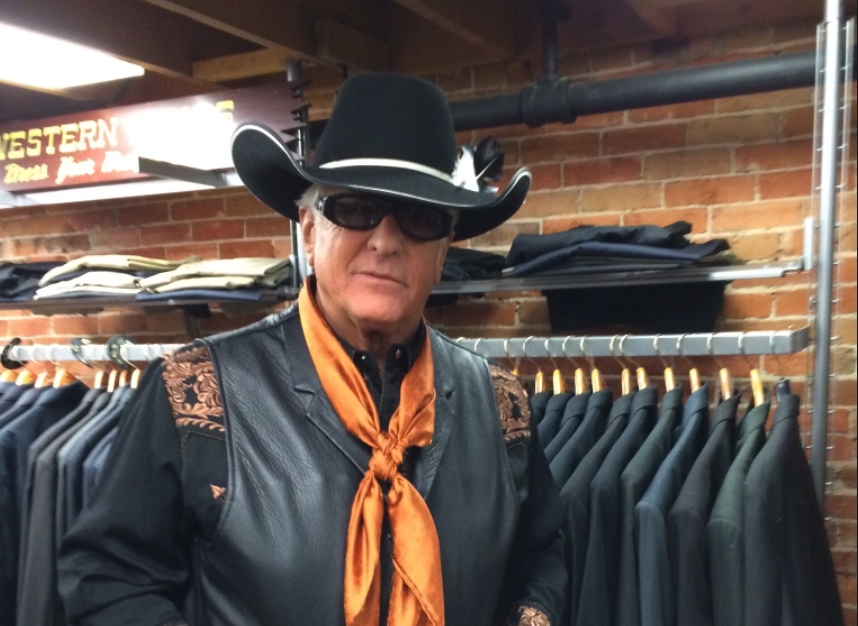 Where has Storage Wars Star Barry Weiss been?  Will he soon be returning to the modern day treasure hunt? And what about his history with Monster Garage star, Jesse James?

The Last We Heard Of Barry Weiss

Barry Weiss, who turned 68 years old on February 11, has been silent from the Storage Wars universe. Barry’s last interview was when he visited Amsterdam two years back, he was clearly surprised at how people recognized him from everywhere. The affable reality star is still quite shocked when people walk up to him and say his name, especially away from the states, in countries like England, France, Italy and Spain. Storage Wars is on everywhere, and he is a fan favorite.

Why was Barry in Amsterdam? Although it could be presumed that Barry was there to check out some antiques, he stated he judged some cannabis contests, in addition to traveling around the Netherlands. But he certainly had time to answer questions on how he wound up on a storage locker treasure hunt reality show.

There's less than one hour to go until the UK premiere of #BarrydTreasure! pic.twitter.com/uolFPAC2Lk

Barry Weiss is the undisputed Storage Wars fan favorite. He is actually the inspiration for the show. Barry claims that he and his pal Tom Beers were hanging out at his place, enjoying a few cocktails. Beers told Barry about the modern treasure hunters who bid on abandoned storage lockers, without knowing the contents inside. Barry’s interest was piqued at the prospect of uncovering some antique treasures in the said storage lockers.

Despite believing that this show idea seemed interesting, it immediately left his mind. Barry headed out to LaMans for the car races, but when he returned, Tom Beers was ready to launch Storage Wars as executive producer and show narrator. And he wanted Barry on the show. When it came time for filming, Barry competed alongside some long-time storage locker veterans. Barry didn’t know what he was doing, but had a blast doing the show. He filmed over a hundred shows, and left while it was still popular.

Barry Weiss And His Connection To Jesse James

Tom Beers is not the only influential television celebrity the he knows. A few years back, when Jesse James was interviewed by Graham Bensinger, he spoke about his estranged father, whom Jesse claims was a drug dealer. Besides drugs, Jesse’s father also worked with antiques, and his business partner was Barry Weiss, the very Storage Wars star.

Sandra Bullock’s former spouse explained that the two men were responsible for outfitting the TGI Fridays restaurants with the charismatic antiques that characterized the chain’s interior decor. But, he claims that the pair had a second business and it was very shady. Besides describing a typical deal, Jesse claims that there were times they visited Knott’s Berry Farm at 3 a.m., which was not to enjoy the rides. Barry has previously mentioned in interviews that he is Jesse James’ godfather, but Jesse didn’t bring that piece of information up with Graham Bensinger.

Although Barry Weiss did return to television after Storage Wars, with his short-lived show,  Barry D Treasure, he has no plans to return to television unless he films some sort of antique car show. Do you miss Barry Weiss? Did you know about his connection with Jesse James? Would you watch an antique car show with Barry? Please share your thoughts in the comments field below. Storage Wars is still going on strong in 2019. Watch repeats of the first twelve seasons on A&E.