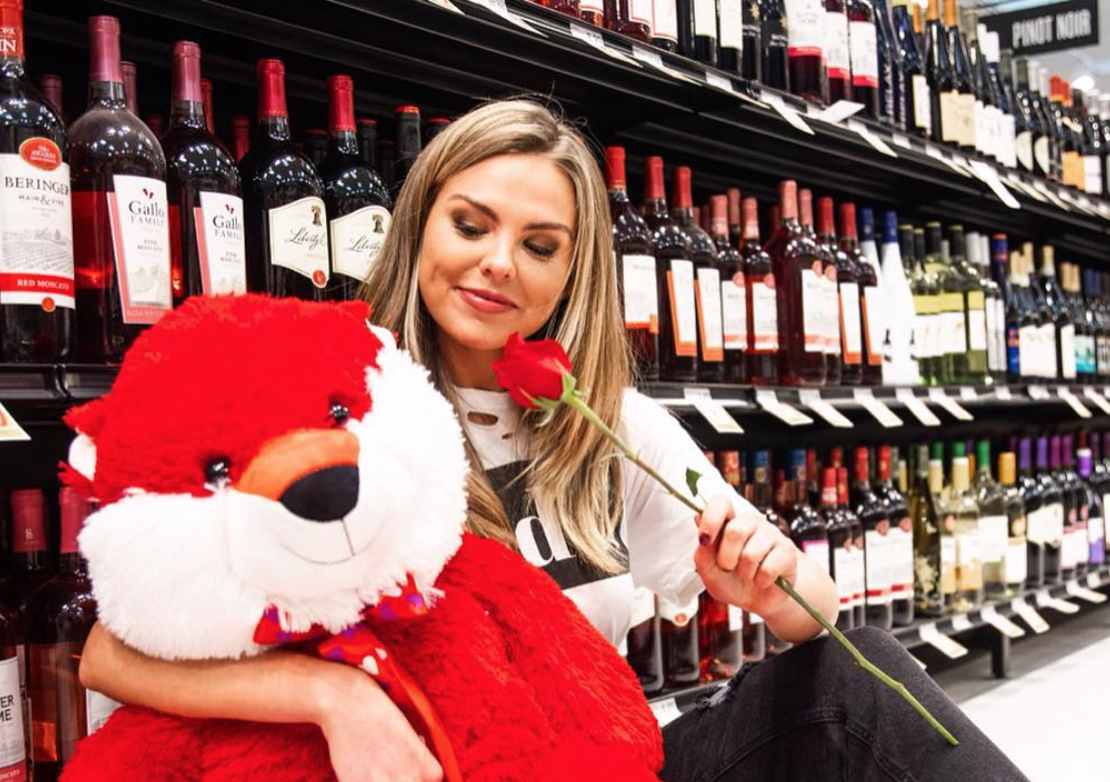 Hannah B. will star on The Bachelorette in no time. Her contestants have already been revealed and she got the chance to meet a few of them. However, one of her boys dropped out at the very last second. Is a funny and embarrassing video the cause? Reality Steve is sharing his opinion on the matter.

According to Reality Steve, one of Hannah’s contestants quit the show at the last minute. His name was Sammy Maniscalco and he used to play basketball for Bradley University.

It’s still unclear as to why exactly he quit. Reality Steve jokes that it could be from this embarrassing video:

As I mentioned yesterday, Sammy Maniscalco dropped out of Hannah’s season at the last minute. I can’t confirm this 100%, but I think it might have to do with this embarrassing video: https://t.co/1MWphRpqCU

Is that really the reason? Probably not. After all, giving up a chance at love just for a video seems a bit extreme. If he gives this up now because of that video how will he ever get passed it? There’s probably a much more serious reason that he quit. Only time will tell what actually happened.

So, Who Else is on Hannah’s Season?

ABC went ahead and released the news of who will be fighting for Hannah B.’s heart a little bit earlier than usual this time. However, the tweet does just say who may be on the season. So, there’s a good chance they are still working through who will be on the final cast list.

For the first time ever, we are giving you an early look at the men who may be on #TheBachelorette. Leave a 🌹 for who would get your first impression rose: https://t.co/ul470sTTBr pic.twitter.com/7TSUKrTs61

There are many mixed reviews about Hannah being the next Bachelorette. Whenever The Bachelor ends, people get very excited to see who the Bachelorette will be next season. While some seem excited for Hannah to get the spot, others are not amused.

While she isn’t amazing at public speaking so far it would seem, she was a beauty queen after all. Once the season starts, she may be able to articulate herself a little better than she did on The Bachelor season finale.

Other fans wanted to see girls like Tayshia or Caelynn as  The Bachelorette. The most fans can hope for now is to see their favorite girls in Paradise this next season.

Did you want Hannah B. to be the star? Let us know what you think in the comments.

The Bachelorette will air on May 13, a few weeks earlier than it normally does. Be sure to tune in on ABC and stay tuned for more news on Bachelor Nation.