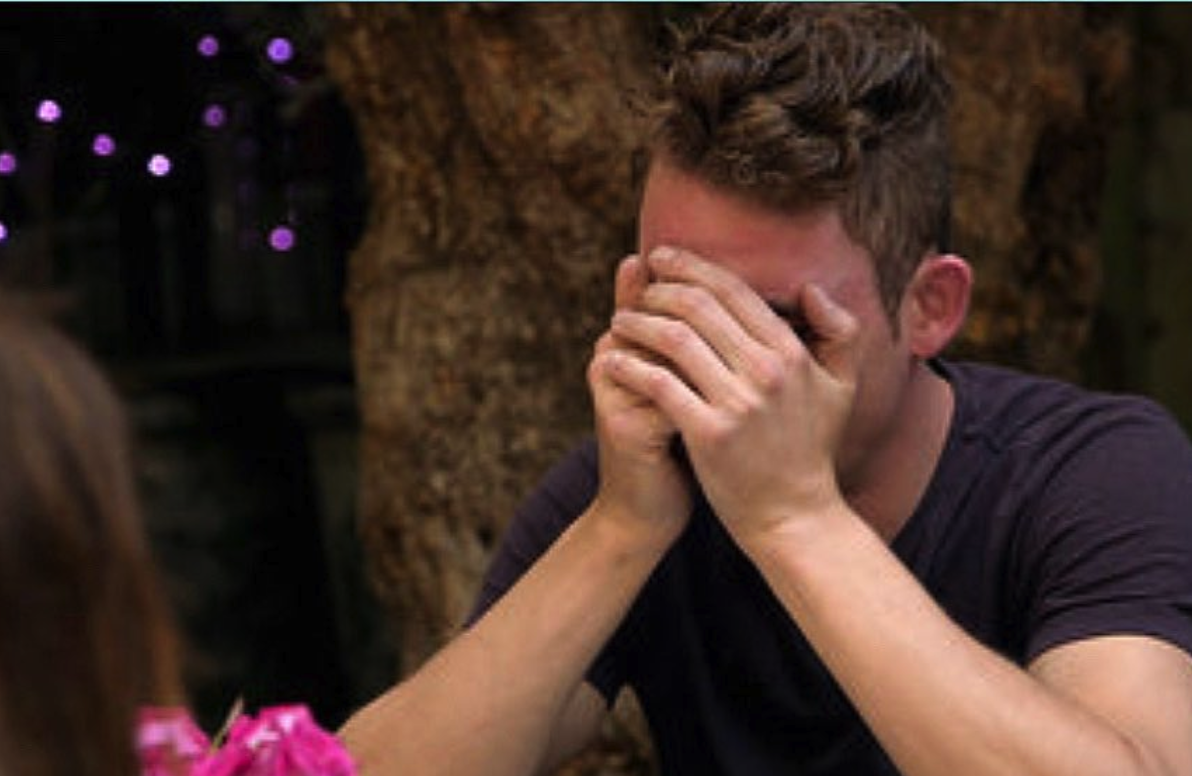 James Kennedy shuts down the serious allegations made about him. The RBF Podcast shocked all fans on Instagram by posting a video of what looked like Kennedy using cocaine. Now he is speaking out. 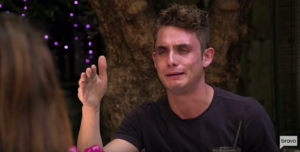 This reality star shouted from the rooftops that the allegations are false. Following the release of his comment on the social media post, fans came to his defense in droves, saying things like, “It’s not him. It’s a video on YouTube from last year, and wasn’t James.” Another user piped in with, “I’ve seen this before. It’s an old video. I don’t think it ended up being him.”

After Vanderpump Rules star set the record straight about the allegations, the podcast apologized for slander and removed the post from Instagram. The Instagram account claimed in the caption that Kennedy’s co-star, Jax Taylor, allegedly framed him by sending the video to The RBF Podcast.

“Shoutout to @itsjameskennedy & sorry we believed anything @mrjaxtaylor would tell us.”

Jax apparently led the podcast to believe that the video was real and deleted his comments. The podcast ended their caption with, “@stassischroeder now I can officially say I’ve been JAXED also.”

All Vanderpump Rules fans agree it’s not Kennedy’s record year. First, Lisa Vanderpump fired him from SUR, which inherently meant there would be no more See You Next Tuesday’s. Relive the drama below. The group became distant following degrading comments he made to Katie Maloney. However, of course, Raquel halfheartedly came to his defense.

“I feel like you guys don’t see the James that I see. You guys only see the James that’s out, that’s partying, that’s DJing, that’s getting drunk, that’s making insults. That’s not a good side of him. I’m not proud of that James at all. The James I see treats me like a queen.”

I haven’t seen the video myself to make my own opinion on whether or not I think it is James or not. However, my gut says no. Fans will make or break you and it seems enough came to his defense. Is he the nicest person we’ve met? No, but we have a whole season ahead of us to see if he changes his ways.