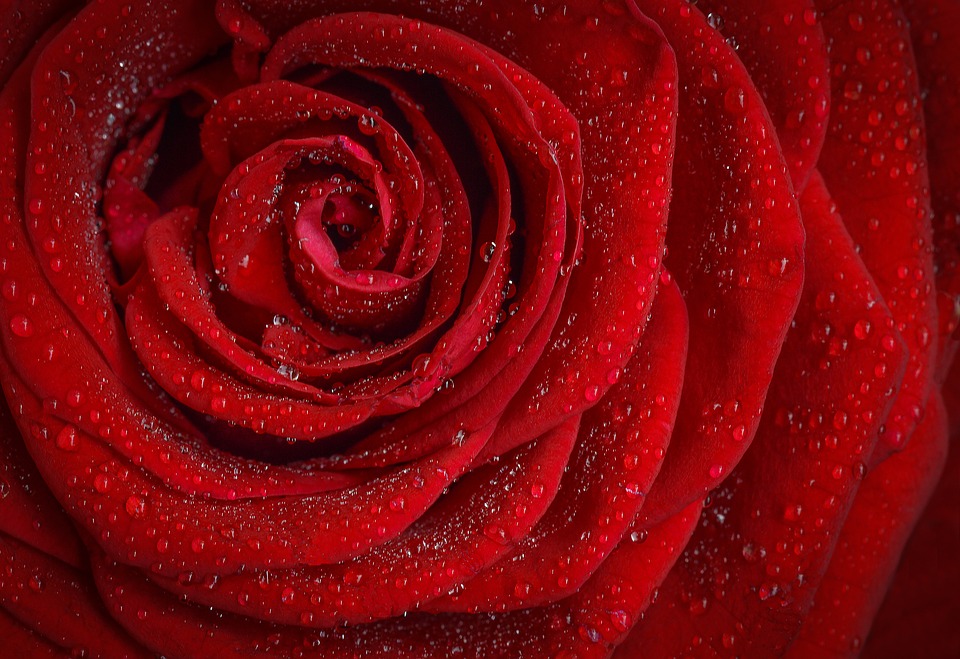 At this point in the current season of The Bachelor, viewers are dying to know if Colton Underwood loses his virginity in the fantasy suite. Also among most fans curiosity is who will be announced as the next Bachelorette. Reality Steve is here with the spoilers already.

Who will be announced in this role?

For quite some time, Beauty queen Caelynn seemed like the obvious choice. In addition to her all-American good looks, she has a platform and story as a college student who was sexually assaulted. She may have ruined her own chances by some of the comments she made in her last few episodes, including complaining about Taiysha and whispering to Cassie Randolph to “get engaged” when she was eliminated last week after hometowns.

Reality Steve tweeted that the next Bachelorette will be a beauty queen contestant. Sorry, Caelynn, you may have won a hometown, but it will be Miss Alabama Hannah Brown who will be adding the title of The Bachelorette and wooing 25+ men next season. Reality Steve shared that this is the announcement that will come on After the Final Rose. It could still change, but that is highly doubtful.

Hannah B is a great choice for some

Hannah B won over the hearts of many for how unapologetically genuine she was during Colton’s season. She found a way to stand out from all the other ladies, even by being less than ladylike eating bugs. She didn’t get caught up in petty drama by solving her past conflict with Caelynn. It’s a wonderful opportunity for the series to reclaim its southern charm.

(SPOILER): Obviously it’s possible things can still change last minute, but I don’t expect that to happen this time. Announcement will officially be made on the ATFR next week, but I can report Hannah B. is gonna be your next “Bachelorette.”

Refinery 29 feels like she is a great choice. As they explained “when she got in the car to leave after Colton sent her home and said, “I will not allow myself to not feel chosen every single day, and I’ll wait ‘til whenever that is”? This is a woman who’s ready to meet that person and she’s not willing to compromise. Sounds like major Bachelorette material.”

Stay tuned for ABC to make the official announcement during the final rose finale next week. Is Hannah B your pick or who would you prefer to be the next Bachelorette? Share your thoughts in the comments below. Also, don’t miss watching Colton Underwood as The Bachelor on Monday and Tuesday night this week on ABC.