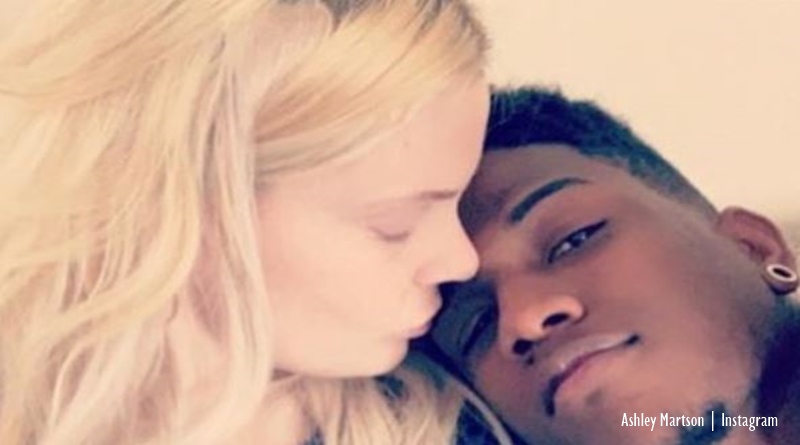 90 Day Fiance followers know that Ashley Martson has health issues and recently came out of the hospital yet again. Dissed by trolls and even accused of faking illness, she posted up proof of her medical summary on Instagram Stories. Plus, she announced that she’s starting a YouTube channel.

Ashley Martson alleged that TLC told her and her husband Jay Smith to fabricate a 90 Day Fiance split on social media. Coming out strongly after many fans accused them of fraud, she laid the blame for it on the TV network. However, that never stopped people questioning that she really got sick and needed to fundraise for lost earnings and medical bills. In fact, on the face of it, the couple lied to their followers and that hurts. Therefore, the backlash should be expected.

However, for Ashley and Jay, telling the world they lied, also means freedom to just be themselves. Actually, they no longer need to post what other people tell them to post. Openly, they now share images of their day-to-day lives. In fact, Ashley also gives it straight back to her trolls these days. Subsequently, after popping up a copy of her hospital docs that showed her meds, she said, “trolls can kiss my a**.” 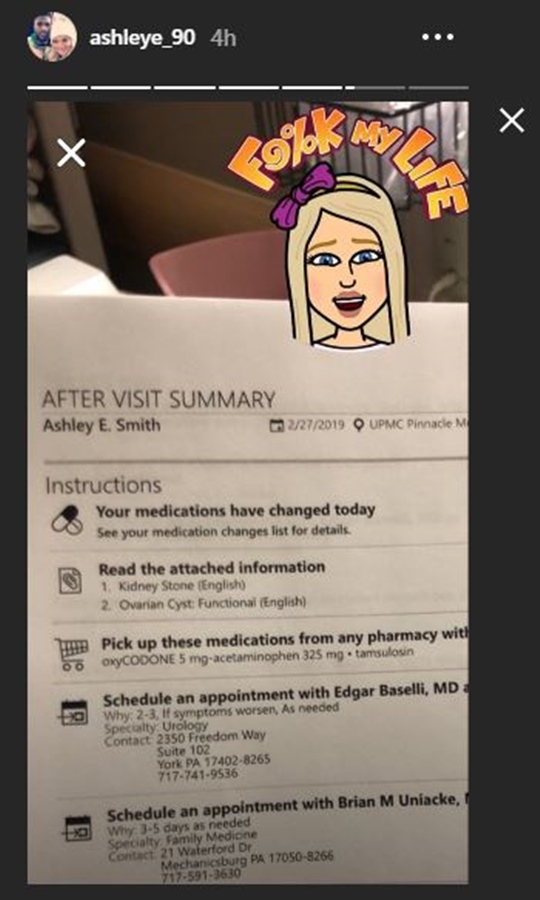 Ashley Martson said that she’s going to start her own YouTube channel and that she wants to discuss “everything” including health issues. In a separate Instagram Story, she said that “people struggling with illness relate” to her on Instagram. She added that she will talk about her illness despite criticism. Ashley mentions that she’s not doing it for “sympathy,” but for her followers.

Next, she said that on her YouTube channel, she intends to talk about “everything,” including her “health.” Additionally, Ashley suggested starting a local meet-group where people gather and discuss their issues arising from illness. 90 Day Fiance Ashley fans may very well head over there to hear her out. 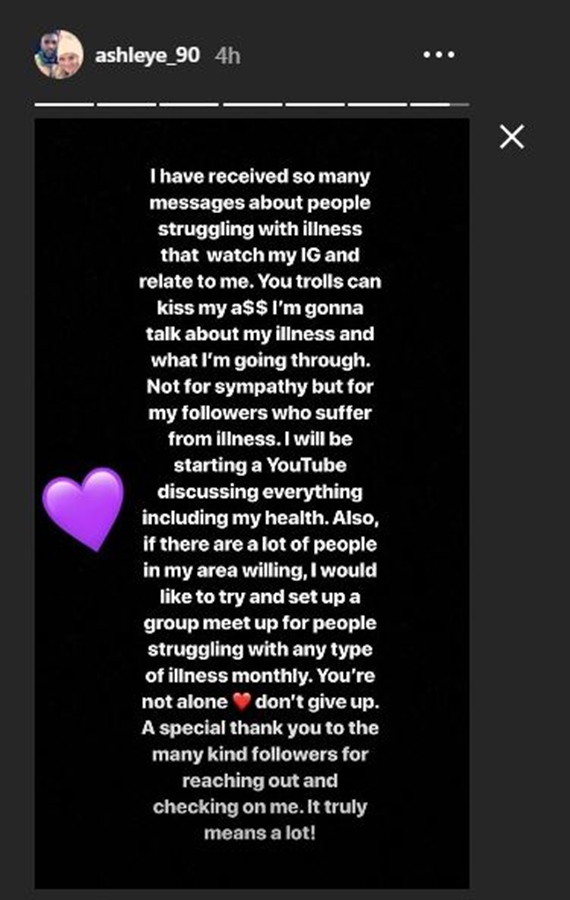 90 Day celeb seems determined to use her status for others

Ashley Martson found her five minutes of fame, like so many other TLC stars. However, she seems determined to reach out and help other people who deal with illness and health issues. While she gathered a lot of detractors, she also garnered many fans along the way. Probably, loads of fans intend following her on her new YouTube channel. However, we don’t know when she intends to launch it.

What do you think about Ashley Martson starting her YouTube channel to address health issues? Will you follow her there? Remember to stay in touch with TV Shows Ace for more news about 90 Day Fiance.