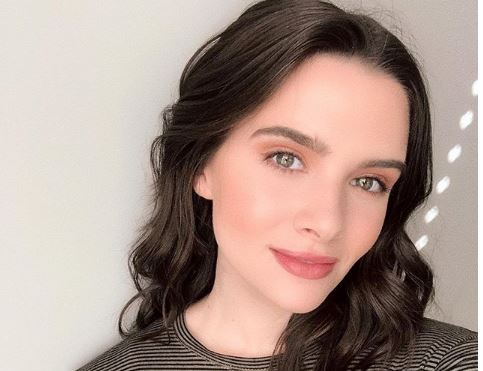 Fans are so ready for the third season of The Bold Type especially with everything that happened after the second season. Jane decided to freeze her eggs, Sutton regained her relationship with Richard and Kat’s unlikely run for office. Viewers are so excited to see all of these events unfold and also see how they play out in the season. Fans are also super excited to see all the new and old relationships form. Sutton and Richard are definitely a fan favorite couple.

Jane had a little connection with Pinstripe, who lots of fans want her with. The sneak peek doesn’t show us who she ends up with, but it does tell us that whoever it is, they will continue to follow through with freezing her eggs. Kat has even decided to run for city council, which means she’s taking on a lot. Does Kat have a love life included in this season? We will just have to wait and see how she and Adena are doing. As for Sutton, everything is going amazing for her, she has a perfect job and relationship. Richard has even asked her to move in!

Things are starting to change

This is such a fan favorite show and everyone is getting so excited for the next season and hopefully more after that! How do you want the season to play out? Do you want Jane with Pinstripe? Do you still want Kat with Adena? Everything is already perfect for Sutton. Hopefully, this is one change that doesn’t happen and she stays in a happy place.

Last season we also saw Jane come back to her original job, which everyone was happy about. Jacqueline also got a promotion which means they’re getting a new head of digital and no one really seems to like the guy one bit. Nothing will be the same for them at work.

Who’s your favorite character? Because a lot of people are really starting to like Jacqueline. Don’t underestimate her because she will definitely spit out the truth no matter what, but she seems to give really good advice to each of the girls which viewers love to see.  Stay tuned and watch The Bold Type on Freeform when it returns.