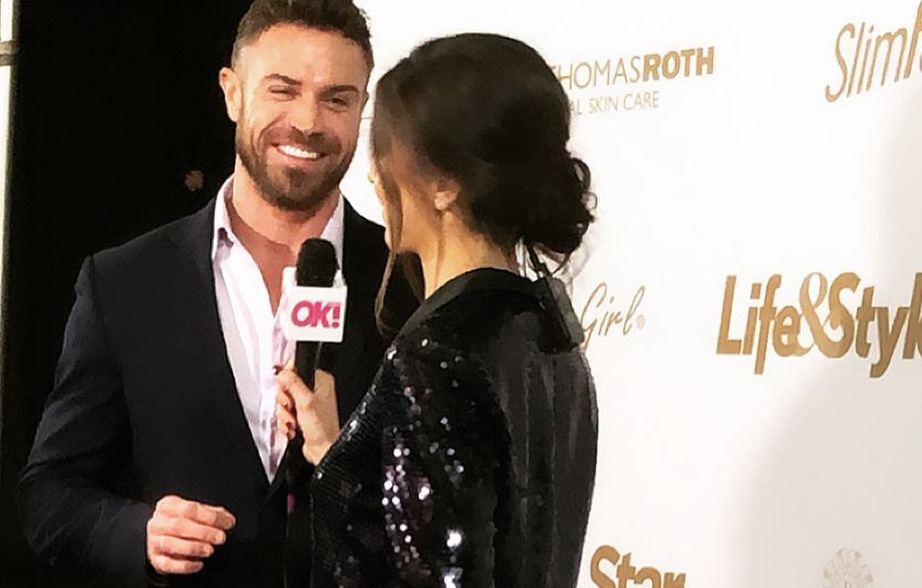 The Bachelor franchise has helped countless people find love on and off the screen. Sometimes, the love goes past the cameras though. Two Bachelor nation alumni have found love after both being cut off their season.

Who got hit by Cupid’s arrow this time? One was just seen on Colton Underwood’s season. Her name is Caitlyn Clemmens. According to People, Caitlyn was sent home on episode three. Like many of the girls, Caitlyn wasn’t able to make a connection with Colton. Colton seems to still be struggling with figuring out who is really on the season for love, and who is there to become the next Bachelorette.

Turns out this is a good thing for Caitlyn though because now she is “talking” to her new boy. If she had stayed on The Bachelor she would likely be involved in a lot of drama the other girls are creating.

The boy she is talking to is Chad Johnson. Chad is a past contestant. He could be seen on JoJo Fletcher’s season of The Bachelorette. While the couple isn’t officially dating, Chad did put some proof that they are headed there on Twitter.

The star tweeted a heart emoji when someone else tweeted about hearing about the two of them together.

This isn’t the only relationship Chad has been apart of recently though. He was also seen with Kendra Wilkinson. The pair were even seen holding hands and walking together. This wasn’t long after her split from Hank Baskett.

However, they both seem to have different opinions about what was seen or at least don’t want to talk about it. Kendra denied all reports when word got around to her. When someone tweeted Chad asking what happened, he replied: “Kendra who?” Who knows if it ended badly or if they really saw something that didn’t happen.

If they were ever anything, the clearly don’t want to talk about it anymore. Rumors are that they might have been filming some kind of reality show together. Chad and Kendra have both done more than one show so that would make sense.

That’s okay, Caitlyn and Chad will probably make a cute couple on their own. The Bachelor is always bringing people together even when they aren’t on the show together. This is just another example.

Do you want Caitlyn and Chad to stay together? Let us know if you think they are a perfect match in the comments. Be sure to watch Colton Underwood’s season of The Bachelor Monday nights. He’s already down to his final four, love is right around the corner. However, there’s still a lot of drama to come in the final episodes.

‘Bringing Up Bates’ Stars Josie & Kelton Balka’s Baby Is Here!
Josie & Kelton Balka Bond With Daughter Willow While Baby Is In NICU
‘The Bold and the Beautiful’ Spoilers, June 21-25: Thomas Gets The Shock of His Life
‘LPBW’ Lilah Bean Pics Reveal Tori Roloff Packing In Girl-Time
Tiffany Franco Smith Goes In For Huge Surgery – What For?