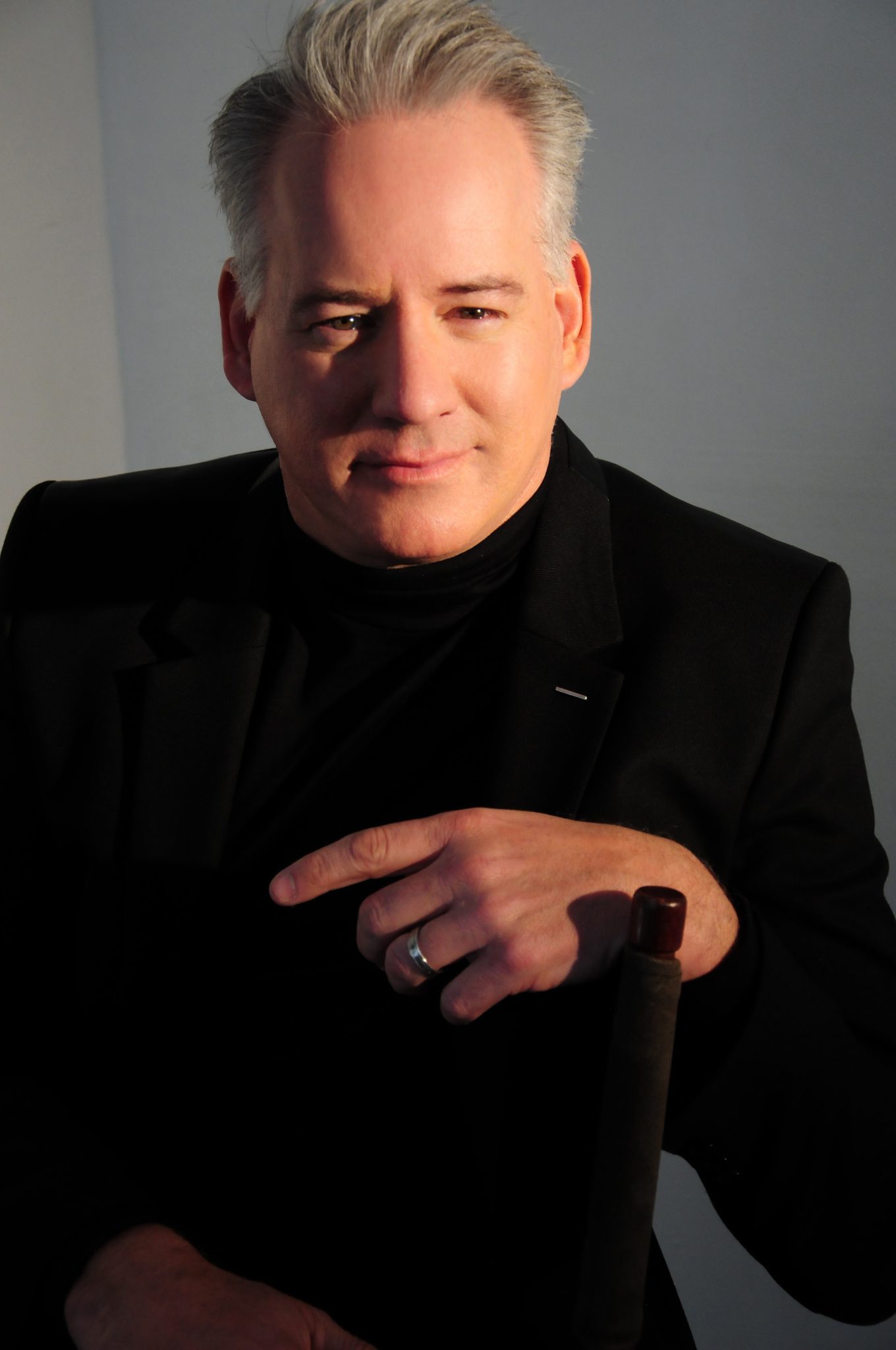 TV Shows Ace recently got the chance to talk to writer, producer and director Michael Feifer. He is constantly working on projects. One of his new movies will air on Lifetime tonight and is called Who’s Stalking Me?. He works with his wife who is an actress and she has parts in a lot of his movies.

One thing that Michael talked about is that he works with his wife and loves it. He is a very busy man between directing, writing and producing. When he writes, he is a fast typer and is normally on his couch with a laptop.

TV Shows Ace asked him how he can get an actor to play their role when they just aren’t getting it. Michael explained that he lets his actors and actresses know it is their role. Some directors won’t let you change a thing, but he is fine with changing it up a bit. He said, “scripts can be adjusted.” He wants them to feel free to talk to him and it really helps a lot.

He also doesn’t have to deal with writer’s block at all. This is because he explained that you don’t need to try to be perfect. Just go for it and see what comes out on the paper.

This movie is a script that Michael Feifer got his hands on and then “polished.”  The preview’s on Lifetime say that this movie is based on a true story. It will premiere tonight on February 23, 2019, on Lifetime.

He is also working on a movie called Soldier’s Heart. This is a western and isn’t like the other movies that Michael Feifer does. He said it could come to DVD because it isn’t really a good fit for Lifetime. A lot of his movies go straight to Lifetime or Lifetime Movie Network. He does feel like it is also one that will do well in foreign markets.

Michael loves “the craft of making movies” and he has done a great job with it. He is known for a lot of amazing movies such as Abandoned, The Dog Who Saved Christmas and The Bachelor Next Door.

Do you plan to check out Who’s Stalking Me? Share your thoughts in the comments below.