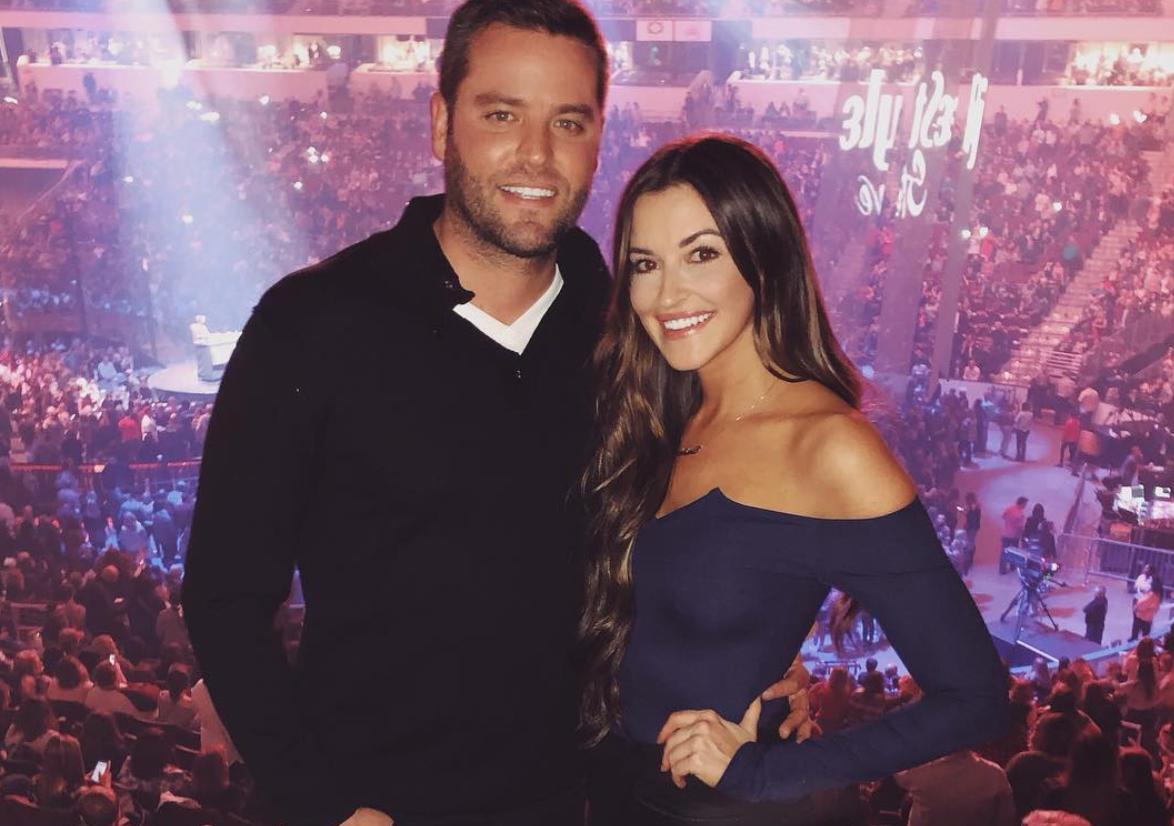 Tia Booth has a history of being with Colton Underwood. After she stopped Becca from dating him, she dated him on Bachelor in Paradise. Now, Colton is The Bachelor and a lot of fans were scared Tia would show up. It sounds like she’s really happy putting Colton behind her though.

Tia Booth competed for Arie’s heart alongside Becca Kufrin. When Becca became The Bachelorette, fans found out some info about Tia’s past. Apparently, Tia and The Bachelor Colton Underwood had a short dating history. This resulted in feelings that weren’t all the way gone.

Tia warned Becca that she didn’t feel right about the two of them dating. She had to let her know what had happened. Ultimately, Becca decided Colton wasn’t the one for her. Fast forward to Bachelor in Paradise.

The two dated, but it clearly wasn’t meant to be. They were both confused on what they wanted. luckily they broke up. As a result, Colton is now The Bachelor and Tia is with her new boyfriend. From social media, it even looks like Colton and Tia have been able to remain friends.

Never ever regret following your heart. Things may not always work out as you planned, but they always work out as they should. Thankful that this chapter of our lives has ended so new chapters can begin. I truly wish you the best, C. #peaceoutparadise #hotdogsforever #thankseleven

Tia has been posting a lot about her new boyfriend. So, is she sad about her and Colton? Signs point to no. According to Us Weekly, she is thankful for the short relationship with Colton. Since she waited, she got to be with her new boyfriend, Corey Cooper. The two certainly look cute together.

Tia’s Instagram is full of adorable photos that make it look like she and Corey are doing great. According to Us Weekly, Corey is the Vice President for  Cooper Steel. We can only hope that Colton finds love on this season of The Bachelor just like Tia did after leaving Colton.

Tia really has no ill-will towards Colton even though they didn’t last.

“People ask about him and I can be nothing but supportive for him, because I’m in this relationship I’m in now because of the show and because of the heartbreak,” Tia said.

It’s nice to know that even though they fought, they didn’t lose each other as friends. As The Bachelor, Colton needs all the support he can get right now. At one point, he even quit the show.

Tia supports her friend and thinks he is ready for this big commitment.

“I think he’s doing well, based on the crazy situation that he’s in,” Tia said, “But I think he’s really serious about it and he’s actually doing it for the right reasons.” Make sure you watch Colton Underwood on Monday nights on ABC on The Bachelor