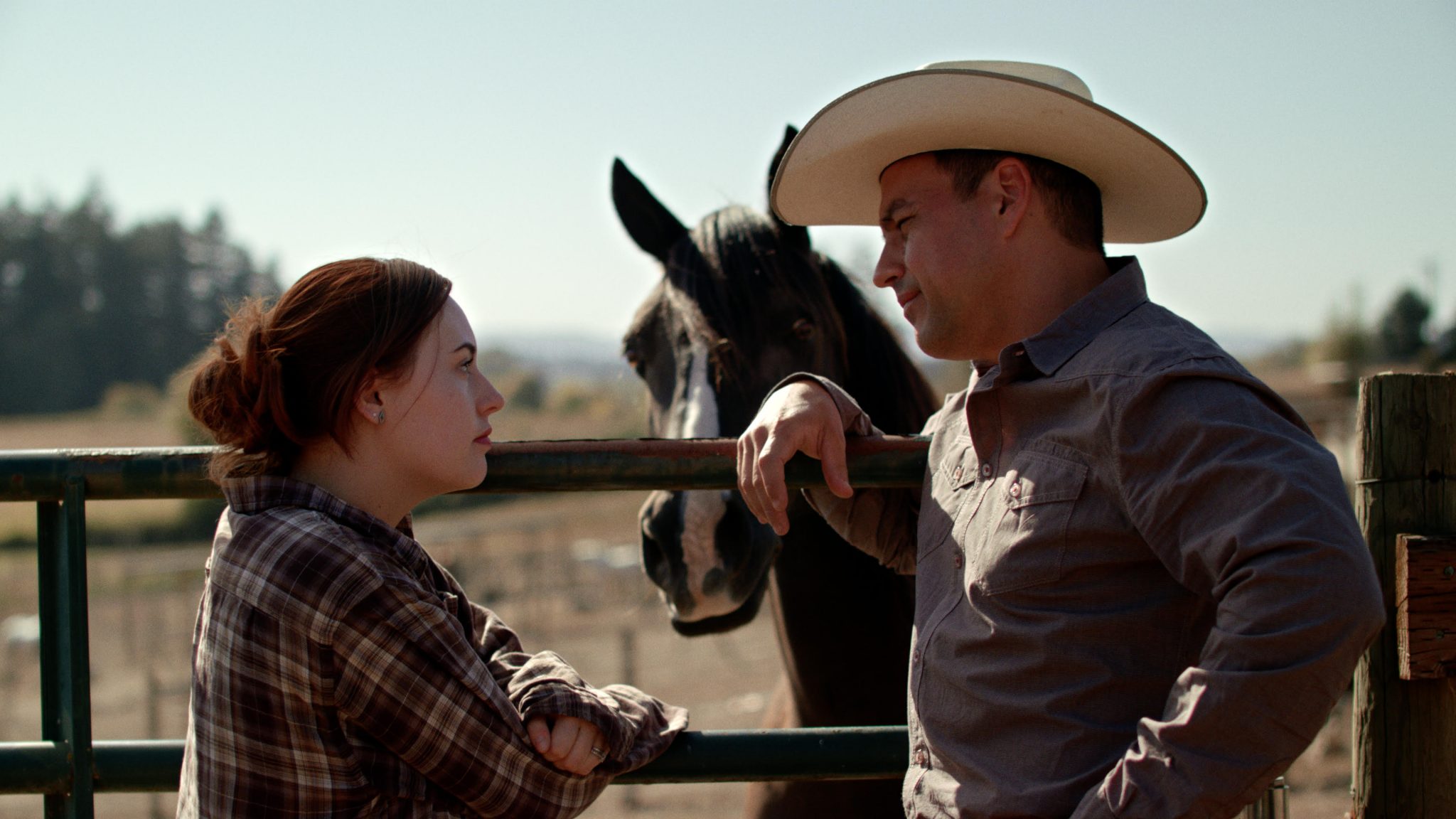 Days of Our Lives, Exclusives, Soap Operas
Share on Facebook
Share on Twitter
Share on Pinterest
Share on LinkedIn
TV Shows Ace recently got the chance to talk to Jillian Clare about her new movie Pretty Broken and how her career is going now. A lot of people remember her from her role as Abigail “Abby” Deveraux on Days of Our Lives.
How did you land the role in Pretty Broken?

Funny story! I was actually filming another movie up in Oregon with Brett Eichenberger (the director), Jill Remensnyder (the writer), and Susan Bernhardt (the producer) when I was approached for the role! I had gotten sick from filming in the snow and came down to the hotel lobby to grab some food in the breakfast area (looking like an absolute mess, I might add) when Jill looked at me and said: “I have a role for you”. She sent me the script, I fell in love, and the rest is history.

How is it working with Tyler Christopher?

Tyler was such a joy to work with! He and I sat down with the director Brett and had a long talk about Jerry and Lindsey’s relationship. He really got the character and always brought his all to set!

Tell us a bit about Pretty Broken.

Pretty Broken is the story of a soon-to-be-divorced, college dropout whose father goes missing and is presumed dead. There are lots of layers to the story, but the biggest themes are denial and grief. It’s an honest look at a young woman coping with the fact that her father is gone, with some added comedic relief!

Are you working on anything else right now?

I recently directed my first feature film To The Beat! (on Netflix now) and we’re gearing up for the sequel! I’m super excited to be directing again and I’ll have a small role in it this time. I also have a rom/com in pre-production called Roasted that I’m starring in and producing, and several projects in development!

Do you prefer producing or acting?

Acting will always be my first and true love! There’s really nothing like it. I’m a performer and always will be. However, I love the creative process of producing and directing and look forward to doing it much more!

Would you like to return to soap operas in the future?

At this point, I don’t think I would. Film has always been where my heart is and where I see myself!

What is the best social network for your fans to follow you?

Make sure you don’t miss Pretty Broken when it comes out and check out the preview in this article.