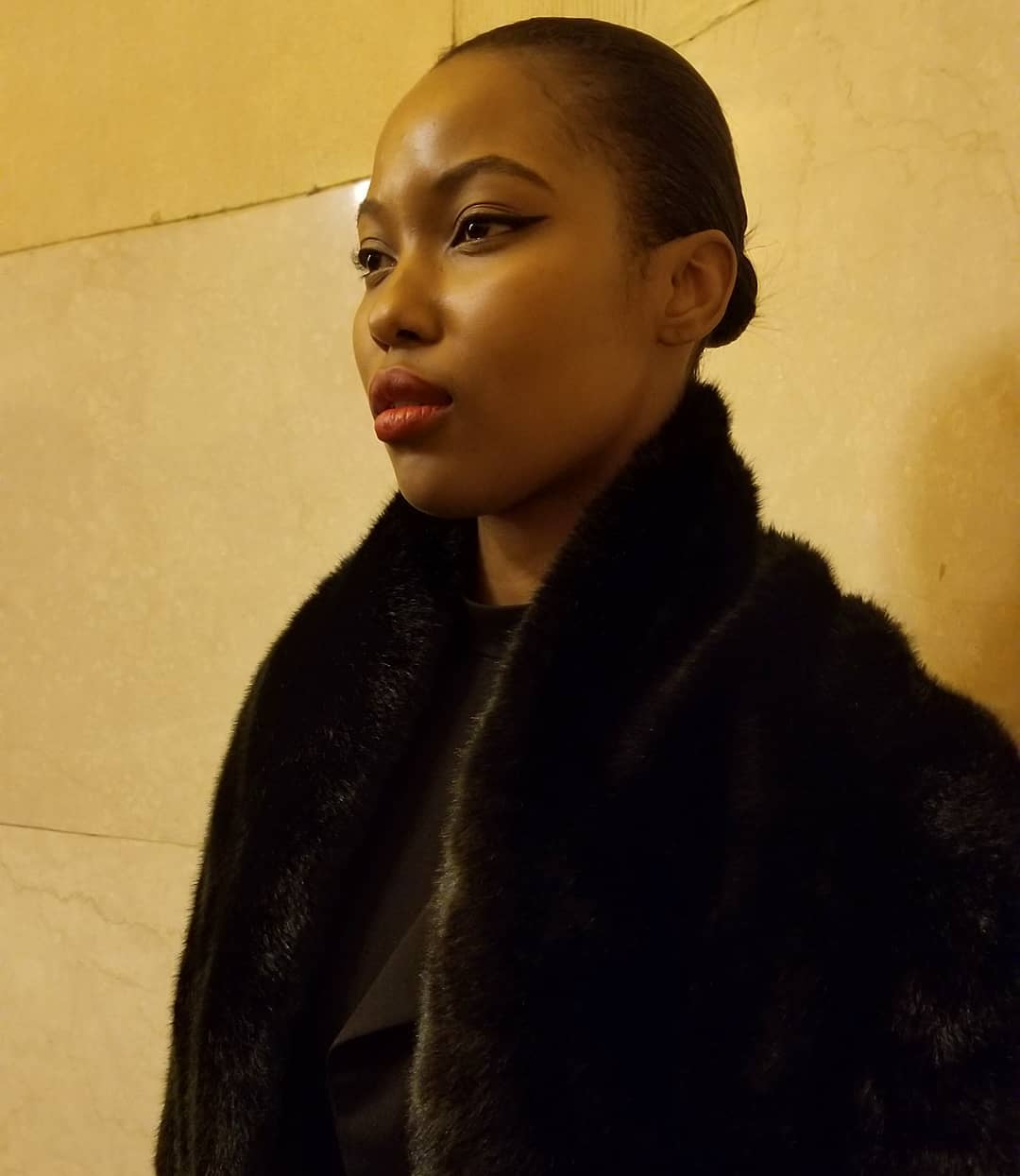 TV Shows Ace recently got the chance to chat with Candace Smith. She was on America’s Next Top Model and gave an update on what she is doing now.

How did you end up on America’s Next Top Model? Are you glad you did the show?

I’ve applied so many times for America’s Next Top Model, that a relationship started to build between the casting directors and I. So for cycle 17 which was my last audition I made it to the final round, But last minute they switch it around into an “All-Star” cycle. Once that was over I got a call and was automatically put in cycle 18 “British invasion” I don’t regret doing the show, I’ve traveled to amazing places and experience so much that I would never take back.

You mentioned you wanted to do some acting. Have you done any acting jobs or is this still in the works for you?

I’ve just recently started getting into acting. I did a feature role for Power Season 4 Episode 5, and also a feature part in Vh1 TV show The Breaks, that’s only the beginning, more shows to look forward to for the future.

Would you ever do reality television again?

I wouldn’t do a reality show again, I take my career very serious which I’ve been doing so great after the show, going back into a reality show would put me back into a stigma box, and I’m venturing into the field of acting, as I continue my modeling and I just want to stay focus on that path. I’ve done it, I’ve enjoyed it, I wouldn’t take anything back, but I won’t do it again.

What are you working on now?

Currently, I’m working on Whoopi Goldberg’s clothing line.. It’s not out as of now. Last week I shot for Lancome Cosmetics, I’m currently now preparing for Fashion Week, one I’m pretty excited for. Alicia Keys will be hosting, I’m constantly working, so you’ll never know what will be next.

Candace shared saying, “Thanks to all of my fans for the love and support, you can follow me on Instagram @candacemsmith and Twitter @candacemsmith_.” You never know where Candace will show up next.