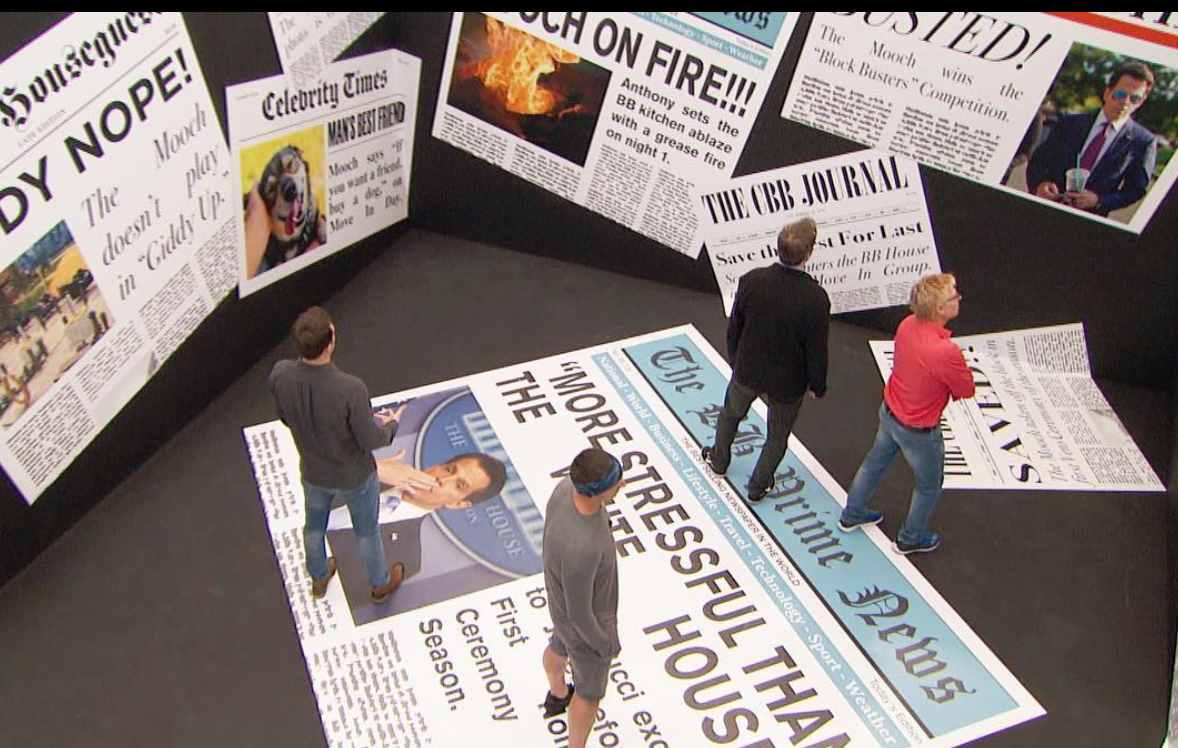 Anthony Scaramucci surprised everyone when he was spotted out and about last week instead of in the Celebrity Big Brother house. Fans were shocked that he left for some unknown reason. He revealed what actually happened during the episode last Friday and wants everyone to know he did not quit the game according to Entertainment Weekly.

It was revealed on Friday night’s episode of Celebrity Big Brother just why Anthony Scaramucci left the show. It turns out he was never actually there as a houseguest, but actually just there to confuse the houseguests when he disappeared. He was just another plot twist in the show.

Some fans were speculating if this were true though. Different theories have been thrown around including CBS just wanting to use him for a little bit for his name and some were curious to know if he just quit the game and the producers needed to cover it up.

Anthony Clears up What Happened

Anthony Scaramucci wants to make it clear what really happened during the show and that he certainly did not quit.

“Listen, I absolutely did not quit the game. The producers from day one pitched me the idea of becoming a twist in the show,” Anthony told Entertainment Weekly.

He went on to explain that this just fit in his schedule. He turned into a super fan so it made perfect sense that he would come on for the suggested time frame. Even his wife thought it would be fun, so he decided to go ahead and go for it.

Anthony didn’t play the game any less hard. He also didn’t let the fact that he was leaving impact how hard he tried. He owns a business and the station knew he couldn’t take off for long. There is also the fact that he has young children at home. Overall, the idea worked out really well in everyone’s favor.

Gather around! A new episode of #BBCeleb is starting now! Who’s watching with us?!

Don’t worry, Anthony said he did get his stuff back already. Since Joey is such a neat freak, it was organized perfectly.

“Joey, as you can tell from the show, is a very meticulous guy. And so my stuff was folded and packed in way better shape than I could ever put it in myself,” Anthony said.

Were you sad to see Anthony leave the Celebrity Big Brother house? Let us know what you think of it all in the comments. Be sure to watch the show tonight on CBS.