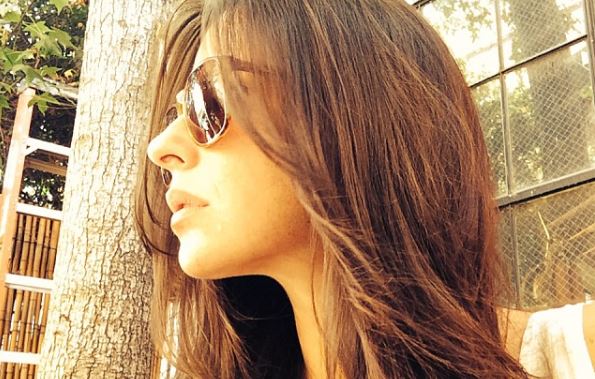 General Hospital spoilers are out and after what went down on Thursday’s episode fans are wondering if Sam McCall will change her mind. Everyone has watched her leave Drew and spend all of her time with Jason Morgan, but never get back together with him.

IB Times talked about how Jason had an accident today as Sam saw him floating in the water at the pier. This was similar to the way that Sam lost Jason the first time. Of course, this really upset her and made her worry that she would lose him once again.

Sam used her scuba gear to search for Jason once again. This was such a huge flashback to what happened when he first went missing and never came back. That time, Sam thought Jason had died, but instead, he was being held against his will. He finally made his way back to her so of course, she doesn’t want to lose him again.

Graceland!! Here with @generalhospitalabc peeps for the weekend..see you out there! This pic was on the replica staircase @guesthousegraceland Pretty cool. #theking #elvis #graceland

Will they get back together?

In a new preview for General Hospital, Sam tells someone that they are going home with her. You can easily assume this is Jason. That would mean that she might decide to get back together with him. It wouldn’t be shocking to move him into her house right away.

Another option is that she is taking Jason home with her, but simply to take care of him and watch out for him. If that is Sam’s reason, being that close all the time could also make her want to get back with him. Fans feel like this back and forth with the couple has been going on so long that it is time they get back together. Danny has made it clear more than once that he wants his dad living at home with them once again.

Do you think that Sam and Jason will finally get back together? Share your thoughts in the comments below. Also, make sure you don’t miss new episodes of General Hospital on weekdays on ABC.