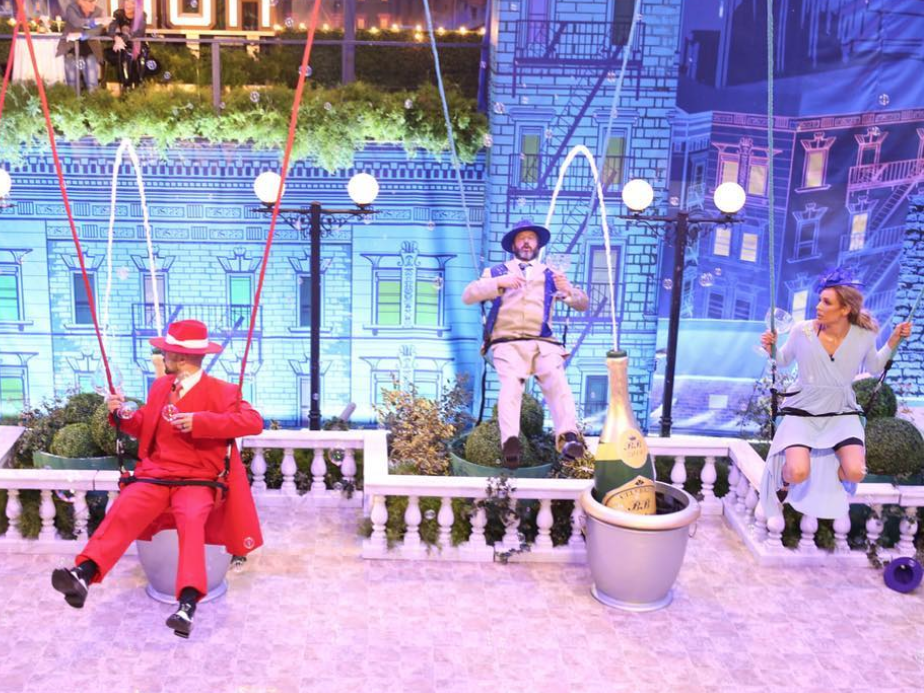 Who is Going to Win the ‘Celebrity Big Brother’ POV?

According to Gold Derby, the winner of the first POV will be Kato Kaelin. Kato will have the option to take Jonathan Bennett, Tom Green or Anthony Scaramucci off the block after HOH (Head of Household), Ryan Lochte put them up for eviction.

According to Entertainment Weekly, in episode 2, Kato does get into an alliance with Tom Green and The Mooch, which could mean really good things for Tom Green either one of those two who are up for eviction. It seems like the power probably won’t be used on Jonathan Bennett.

It’s only a few episodes in, but Celebrity Big Brother has already become full of drama, twists and turns in the game. Starting off with a competition going strangely.

Ryan Lochte and Jonathan Bennett both won the competition during the first episode. Then, those two had to compete again. This time, one of them (Ryan) becoming HOH and the other going up for eviction. A pretty sad reward for second place because they thought they were safe.

Who do you want to come off the block? Let us know what you think about the players so far and stay tuned for more Celebrity Big Brother news. You never know who will go home next.