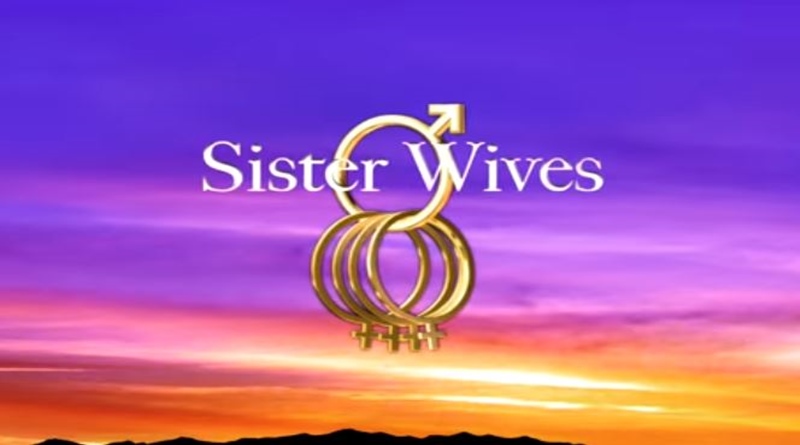 Sister Wives fans know that Kody Brown made the decision to move from Las Vegas to Flagstaff but as a result, the Brown family is not so close. One thing fans of the TLC show admired is that the kids and the various sister wives remained a tight-knit community. Now, adult children and parents are all living in various areas.

‘Sister Wives’ family split up after the Flagstaff move

Radar Online figured out where everyone is these days, and they wrote an article that said, “The Sister Wives family is currently divided as their adult kids opted for a life outside of the unconventional family.” Certainly, that seems true as can be seen from their social media posts.  For example, Aspyn Brown Thompson is in Nevada with her husband Mitch. Although they do visit Flagstaff, she remains there while she completes her education.

Then there’s Mariah who lives in Chicago with Audrey Kriss. The daughter of Meri Brown seems blissfully happy with her new life in a new apartment. She took to Instagram to note how much she loves her new community in Chicago. Lucky for her Meri does travel a lot.

I have so much gratitude in my heart tonight. So much love for this city, for the community it has brought me, for the growth + learning I’ve already had, for the impactful education. I’m processing a lot tonight but I can’t help but come back to the love + community I feel, even with people I don’t know. It’s good to be here + I’m grateful for the learning it has brought me

Maddie and Caleb had little Axel and they no longer live at home. Mom Janelle Brown really seems to miss them. This came after they moved back in with her in February last year following Caleb’s double pulmonary embolism that he survived. The new season trailer shows that Janelle really battled emotions after they moved into a place of their own in Nevada.

Meanwhile, Kody and Christine’s Daughter Mykelti Brown who married Antonio Padron lives in St. George, Utah. Recently, she posted up on her Instagram how she’s been married two years now and is still crazy in love with her man. Nevertheless, Utah is a long way from Flagstaff.

The other adult children in Kody Brown’s family

Garrison joined the National Guard two years back and since then he’s been traveling the world a lot. It’s not certain where he lives at the moment, but he seems to be having a blast. Meanwhile, Paedon said he moved out, but who knows where? We do know he has an apartment and that he recently used the hashtag #missmyfamily. Logan, the eldest child of Kody and Janelle Brown is still at the University of Nevada.

What do you think of how the Flagstaff move means the family lost some closeness? Do you know anything of the whereabouts of your favorite Sister Wives stars? Sound off in the comments below and let us know. Don’t miss Sister Wives when it starts airing on TLC on January 20, 2019.