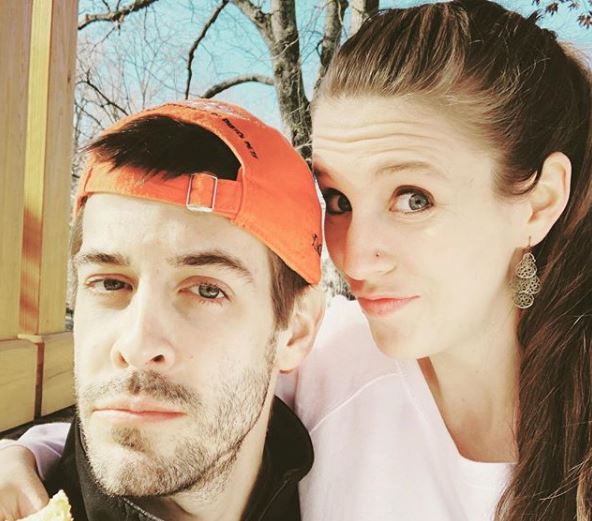 Derick Dillard has a way of upsetting people by not thinking before he speaks or types. Jill Duggar Dillard’s husband has a way of putting his foot in his mouth and he has done it once again. Derick shared a photo on Instagram where their little boy Samuel was helping out with chores. You can see the picture below.

The caption on the picture is what really upset everyone. Derick said, “He’s a good little helper 🙂 training him young lol 😉 #cleanuptime.” That word training in there really upset the fans and they told Jill Duggar’s husband exactly how they feel too.

The main thing that people are saying is that they feel like the word “training” means you are talking about a dog. Derick hasn’t responded to what people have to say so far. He probably won’t respond either.

It has been assumed for years that the entire Duggar family uses the Pearl Method, which is from a book about parenting advice by Michael and Debi Pearl, To Train Up A Child.

If you remember, Derick Dillard got kicked off the show Counting On because of the things he had to say on Twitter. Derick didn’t hold back at all and was always saying what was on his mind. The fans were not okay with this and neither was TLC. After a bit, they quit showing Jill on the show as well. It really looks like neither one of them will be back on reality television anytime soon.

Derick is now going to law school and it looks like he has realized that he won’t be back on Counting On. They are having to learn how to live without that income.

Are you shocked by what Derick Dillard had to say? Let us know your thoughts in the comments section. Also don’t miss new episodes of Counting On when they return to TLC. It doesn’t sound like Jill and Derick Dillard will be back again.