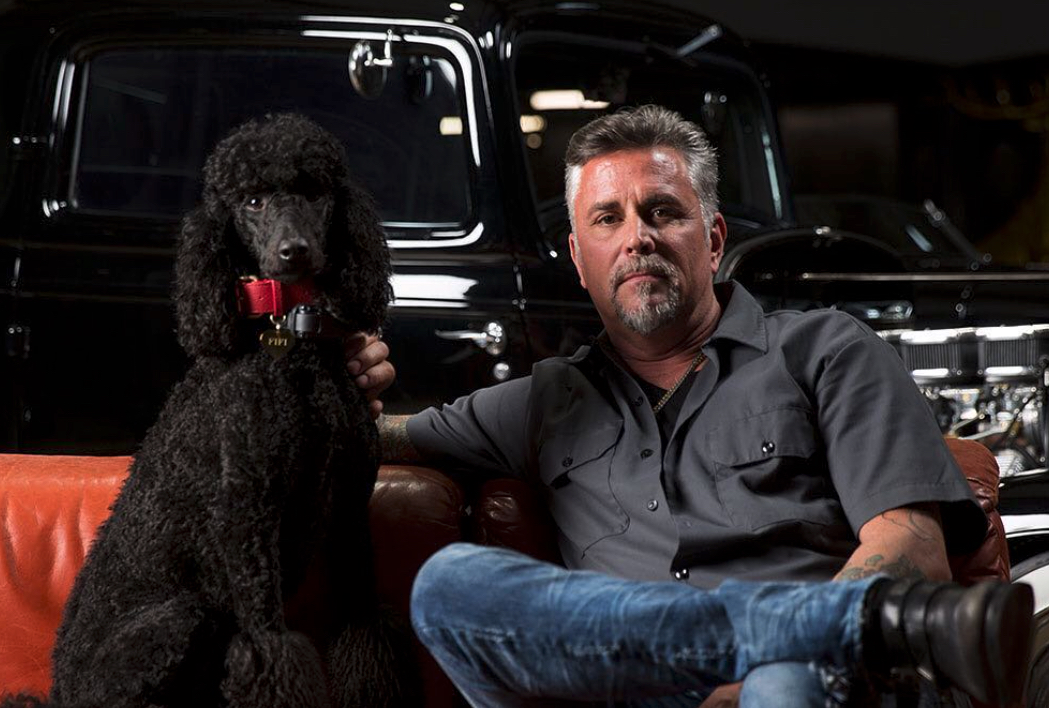 It has been nearly a year since new episodes of Fast N’ Loud have aired. When will Season 15 start and Richard Rawlings return In 2019? Right now, there is no new information on the show that made the Dallas-based Gas Monkey Garage famous. What we know is that Richard is dealing with legal hassles that appear to prevent them from filming Fast N’ Loud, but not interrupt the second season of Garage Rehab. As of now, there has not been an explanation from Richard nor Discovery. Here is what we know so far.

The owner of Gas Monkey Garage, which is featured in the Discovery show Fast N’ Loud, is being sued by a former employee. According to the Dallas News, the former manager of the Gas Monkey Bar N’ Grill filed a $6 million dollar defamation suit. The suit, brought on by Daniel Flaherty, is against Gas Monkey Holdings, Pilgrim Films and Television, the production company behind the hit show, and Rawlings.

The June 2018 suit alleges that Rawlings is trying to get out of his contract by using “deliberate and deceitful attempts” at disengaging himself from the restaurant chain he founded in 2013. They cite that even before the doors opened up, Richard was “disrupting” the construction workers, halting building progress.

Once the doors opened up, and bands like Mötley Crüe were booked, Richard was accused of “slanderous” statements and interfering with Flaherty’s ability to run the music venue and restaurant. In the lawsuit, Richard Rawlings is accused of trying to “usurp control” from Daniel Flaherty. This control allegedly included the finances.

The suit alleges that Rawlings accused Flaherty of stealing from him. According to the suit, Flaherty invited Rawlings to come and look at the books himself. Rawlings allegedly refused, as he accused the manager of not keeping books in the first place. The suit alleges that when a third-party attempted to purchase the Gas Monkey Bar N’ Grill and Gas Monkey Live, the accusations of theft arose. This deal never happened, nor did an alleged attempt by Richard Rawlings to purchase it himself. This was not because of the accusations, but because he lacked the necessary funds.

In the lawsuit, Flaherty also accuses Richard and his production company of attempting to purchase a Connecticut “entertainment venue” that would be under the Gas Monkey umbrella. The suit alleges that they are “misappropriating” the bar “concept.”

Austin Champion, Rawlings’ lawyer remarked that they have had five years of issues with the Gas Monkey Bar. Richard’s attorney explained that the Gas Monkey Bar has been “in breach of our license agreement since Day 1.” They claim that this lawsuit is a “last-ditch effort to try to get back the license.”
As of now, there is no word on how this lawsuit is affecting Fast N’ Loud, or when they will be filing and airing a new set of episodes. Thankfully, fans of Richard Rawlings will be able to watch him in action on Garage Rehab Season 2. Are you looking forward to the return of Garage Rehab? Share your opinions below in the comments. Don’t forget to watch the 2-hour Season 2 premiere of Garage Rehab on January 8, at 8 p.m. ET/PT on Discovery.