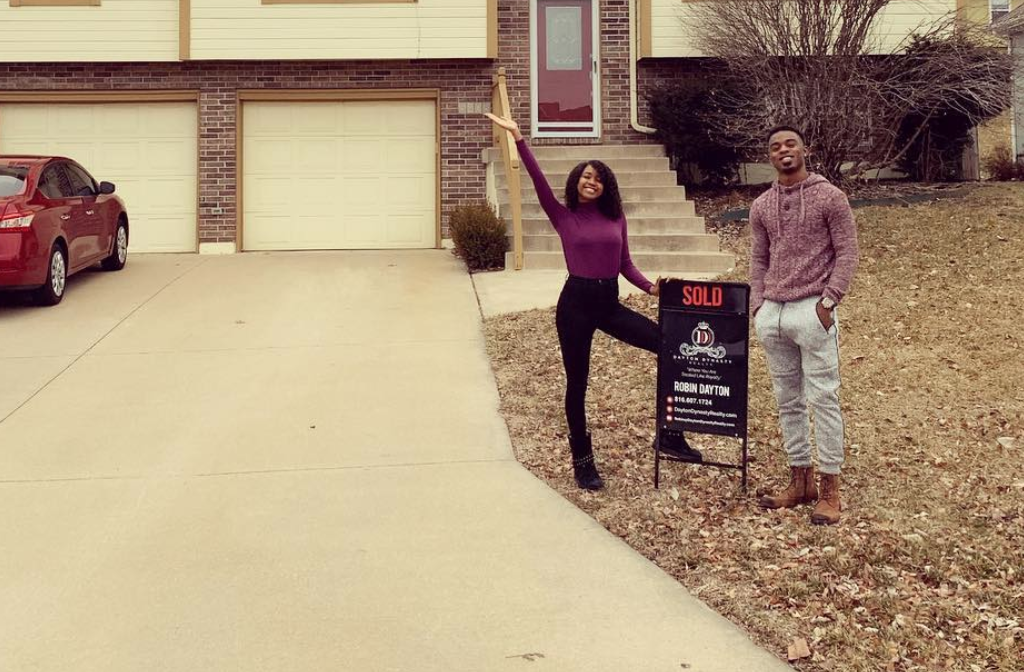 Big Brother is known for creating showmances that last a while, and Chris Williams, also known as Swaggy C, and Bayleigh Dayton are no different. The pair has recently announced they have actually bought a house together post Big Brother.

Bayleigh and Chris have decided to move in together according to Reality TV World. The pair posted on social media announcing the big news to all of their fans. The pair are already engaged after dating on Big Brother, so this new step isn’t too much of a surprise.

Bayleigh and Swaggy C had a sweet proposal that took place during the Big Brother finale. Now, it looks like they will be sharing what looks to be a cute two-story home.

Bayleigh and Chris aren’t the only ones who have been doing great since leaving the show. Angela Rummans and Tyler Crispen have also decided to move in together, making the last season of Big Brother one season of success when it comes to playing matchmaker.

Swaggy C,  was evicted early in the game but waited for Bayleigh while she competed awhile longer. After the season aired, Bayleigh revealed that while on the show they did conceive a baby but while she was in the jury house she, unfortunately, miscarried due to unknown reasons Cosmopolitan revealed in September.

Swaggy C went on to clarify that he didn’t propose just because of this, he proposed because he truly loves Bayleigh. After this traumatic event, it’s nice to see the couple still strong and even buying a house together.

When do you think Bayleigh and Swaggy C will tie the knot? Do you think they are meant to be or rushing into things? Let us know what you think in the comments. Don’t miss the Celebrity Big Brother premiere on January 21, 2019, on CBS.