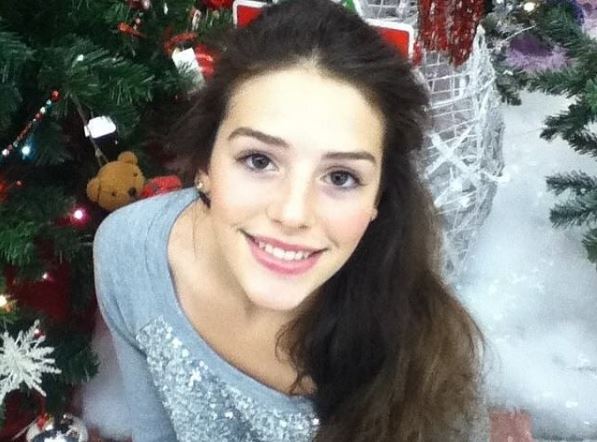 Fans of 90 Day Fiance remember Evelyn Cormier from the show. She is a singer and they touched on this during her season even though it wasn’t a big focus. It turns out that she is going to be joining another reality show and you can see her on television in 2019. Evelyn is sharing all about it.

It turns out that Evelyn Cormier tried out for American Idol. She shared that in March of 2019 the fans will get the chance to see if she will be on the show or not. Evelyn does make it sound like her audition will show on television.

This show is something that could change Evelyn Cormier’s entire life. If she is able to make it onto the show, then she might end up getting the help her music career needs. It is hard to launch a career like this on your own. Evelyn needs this kind of help if music is the way she wants to make a living.

Update on Evelyn from 90 Day Fiance

On Thanksgiving, Evelyn posted a picture with her husband. She is very thankful that he is here in the United States with her. They seem to be getting along great. Evelyn is one of the couples from 90 Day Fiance who had a relationship work out. She also shared a fun family game night picture. It looks like things are going well for her. Now, for everyone to just see how she does on American idol.

Evelyn also posts small music videos of herself on her Instagram so fans can keep up with her music. She is really working hard on it, so this reality show is going to be a great thing for her.

Do you think that Evelyn Cormier has a chance to win the show? Let us know in the comments section below, and don’t miss catching her on American Idol next season.