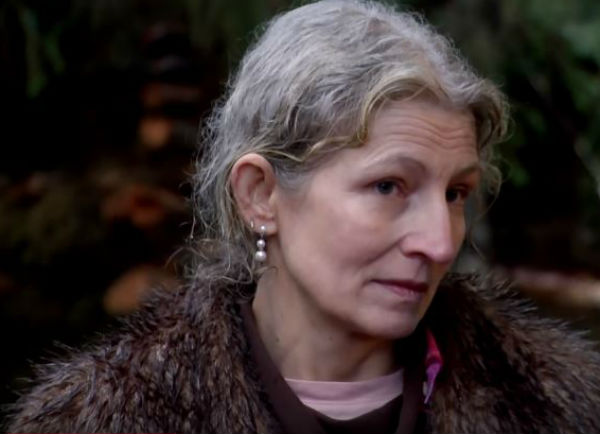 Alaskan Bush People star Ami Brown’s mom passed away recently. These two hadn’t talked in years. Ami didn’t go to her funeral and they didn’t reunite before her passing either. Now Ami Brown’s brother is speaking out about his thoughts on Ami skipping the funeral.

Les Branson is pretty upset that Ami didn’t show up for the funeral. She isn’t living in Alaskan now, so that would make it a lot easier for her to get there. Les talked to Radar Online about his thoughts. He said, “The service for my mother Earlene was very low-key but beautiful. The Brown’s did not show up. There was no card nor any sympathy shown whatsoever.”

Ami Brown has made it very clear that she didn’t want anything to do with her mother before her passing. These two never made up. It is odd that Les would even expect the Brown family to show up to the funeral. Earlene and Les did try several times to make up with Ami and her family, but she made it clear that wasn’t what she wanted.

They do blame Billy Brown for the fact that they weren’t getting to see Ami. Les shared saying, “[But] my mother never blamed Ami for not contacting her… Before she died, she said, ‘Tell Ami that I forgive her. She blamed Billy. He prevented his wife from having a relationship with her mother and this broke her heart.” Billy and Ami Brown got married very young.

Ami does have one thing to celebrate right now, though. She is about to be a grandma. Her son Noah Brown is about to have a child with his new wife Rhain. This is great news for the couple from Alaskan Bush People. It should be interesting to see how Noah is as a father and also how Ami is as a grandma. This is one change on the show that will be a good one.

Make sure you don’t miss the new episodes of Alaskan Bush People when they air on Discovery. Ami’s mom watched it up until the time of her death.