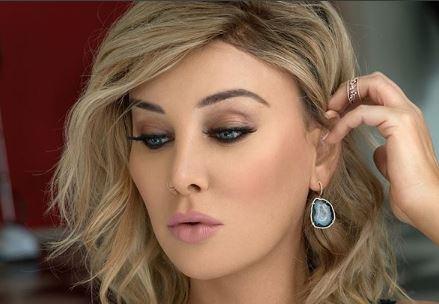 Not long ago on Vanderpump Rules viewers were introduced to the gorgeous Billie Lee. She seemed to get along with everyone, but it turns out that isn’t the case now. Instead, it is being revealed that Billie is allegedly being avoided by the rest of the cast. That can’t be a good thing for her.

Billie Lee having trouble getting along with others

Radar Online is now sharing the details about what is going on with Billie Lee. It sounds like things aren’t going near as well as they used to be on the show. A source explained the details.

“Billie’s ‘poor me’ act is getting old to everyone. She is constantly upset and pissed off and her cast mates think that if she isn’t happy then she should just quit instead of taking it out on her costars.”

Of course, Billie Lee is gaining a lot of exposure from being on Vanderpump Rules. She is also getting a pretty nice paycheck from it. They don’t invite her to the girl’s getaways, but it sounds like it is because of how she acts and has nothing to do with her being transgender. Everyone on the show has always been really supportive of that part of her life.

Billie is working on her storyline

One thing that will keep you on a reality show is if you have a great storyline. It sounds like Billie Lee might be trying to make one of those for herself. That could keep her around, but it won’t help her to make friends with the other cast members. It could be pretty interesting to see how it all goes down on the new season when it comes back to Bravo. You know that if there is drama the cameras won’t miss that at all.

Don’t miss watching Vanderpump Rules when it returns with new episodes on Bravo. It will return on December 3, 2018. This should be a great season. One thing everyone can’t wait to see is that Jax Taylor finally proposes to Brittany Cartwright.