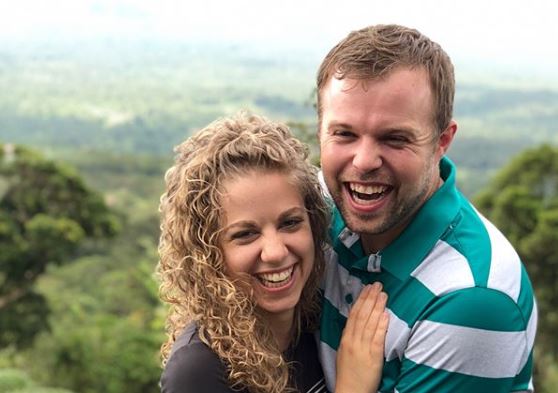 John-David Duggar is in the spotlight repeatedly but this time it’s nothing Duggar related. Actually, he won a Washington County election poll in Arkansas. What is his new position on his resume? He is a Constable because politics is an additional passion of his and it shows in the ability to be there for his community.

In previous polls, he was elected as a Constable as well. Therefore, no formal confirmation from the Duggars has been released so far. John-David, himself has not confirmed it, but word is out anyway. A little person spilled the beans about it all. You can see it in the Instagram post below. They were there at the polls to show their support when Jill Dillard Duggar’s son revealed what was going on. The captivating moment was caught on camera at the election polls.

Politics isn’t for everyone, but John-David seems okay with having this role. He isn’t unfamiliar to the game in this politic world. With the support of his family and the notoriety of Counting On, this man is not shy to the camera or lack of privacy.

What else is John-David up to lately?

This is a tremendous moment for John-David Duggar. His victorious celebration came soon after his wedding to his lovely bride. This achievement isn’t the last in his existence. Politics parallel to his position as a Constable isn’t the limitation of John-David, however, it is just the beginning. He seems to be happy being married and it wouldn’t be shocking if a baby announcement comes soon.

Can he handle the heat alongside his successful adventures? Stay tuned for Counting On on TLC to view more of John-David together with the extended family.