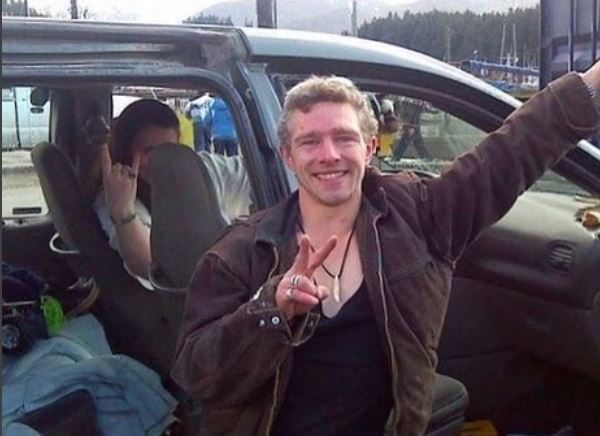 Matt Brown of Alaskan Bush People is finally out of rehab. This is great news. The fans have been worried about him and are glad to hear that things are looking up. Matt is not quitting treatment totally, though. Instead, he is actually going to be going to a nearby outpatient clinic. He also has a sober coach that will help him stay that way.

It turns out that Matt decided to check himself out in late October. According to a source, things are looking great for Matt Brown so far. The source said, “He is doing really good right now and he is committed to his sobriety. His family is very proud of him.” Everyone has obviously been worried, so this is the news that they want to hear.

When he went to rehab, he was supposed to be there for 90 days. Matt didn’t stay the entire time, though. He was only there for about 30 days. It will be great if the family puts out updates or if they are able to film some of it so viewers can see how he is doing now.

A source is revealing that when Matt started drinking again it was because he wanted a way to deal with his mother Ami’s cancer. This was about two years ago and was a rough time on everyone. This is not the first time that Matt Brown has tried to get sober. The Alaskan Bush People star tried once before and was unable to stick with it. Hopefully, this time is different. So far, things are looking great for the reality star. He does have a lot of support and that is what he is going to need in the upcoming months.

Don’t miss new episodes of Alaskan Bush People on Discovery. They may not be in Alaska anymore, but they are still showing the viewers their life story. Ami actually can’t live in Alaska anymore and needs to be near treatment just in case something happens to her again.