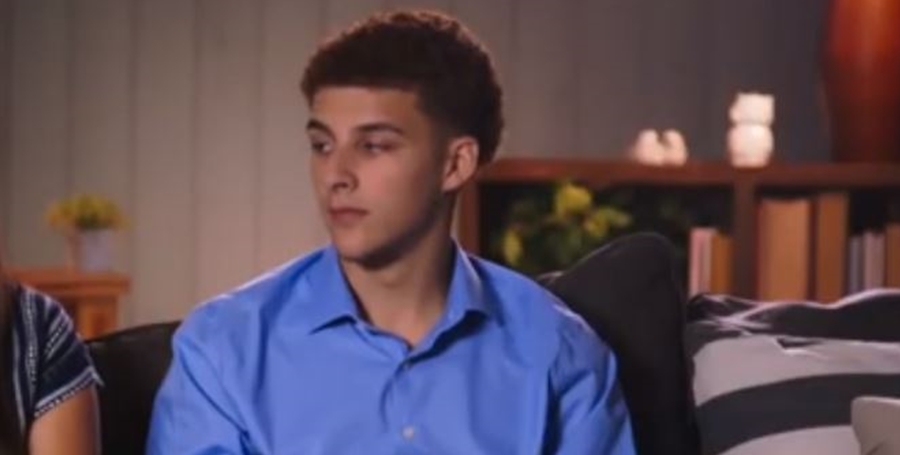 Former Unexpected star Rilah Ferrer’s ex-boyfriend, Anthony Vanelli, has been arrested again. The two were last seen on Season 3 of the hit TLC reality series. They did not part on good terms. In 2019, Vanelli was arrested for domestic violence towards Rilah. He was arrested again earlier this year and now he finds himself back in trouble with the law.

Unexpected is basically TLC’s’ version of Teen Mom. Rilah joined the cast in Season 3 along with baby daddy and boyfriend, Anthony. She was only seventeen years old but being a pregnant teen was just one of her worries. Her family was in the process of moving, putting her at a distance from Anthony. Much like Catelynn and Tyler, they had a romance since middle school so Rilah was not happy about leaving him.

At eighteen, Anthony was over the moon about becoming a father. He is building things for their new baby which makes him seemingly endearing. One of the bigger complications in all of this is Rilah has asthma. Her mother is an OB nurse so she is constantly worried about the effects asthma will have on labor and delivery. Much to the surprise of Anthony and viewers, Rilah was unsure if the baby was actually his. He was the father and they worked on being a family.

Sadly, this did not last long. Though they had a good co-parenting relationship, he faced domestic violence charges in 2019. She shared photos of the bruises he left her with though his mother posted his bond. Earlier this year, he was again arrested for stealing his grandmother’s car. He also shot his ex-stepfather’s home. Those charges were eventually dropped. Now, he is being charged once again as he seemingly has not learned.

According to Starcasm, Anthony’s latest charge is, once again, domestic violence. He was arrested on Saturday for battery/domestic violence Apparently, it occurred between him and a male family member. The relative felt “threatened” when Anthony grabbed his leg and attempted to get him off of a bed. This is when 911 was called. Anthony had a very different story. He claims while he did go into the room, he only punched a wall.

However, his grandmother witnessed the event and backed up the other man’s story. Therefore, Anthony was taken into custody. His bond was set at $500 and it appears he was being fitted for a GPS monitor. Anthony is set to be arraigned on December 17. He also has a hearing that same day for another incident. More updates on Anthony’s cases as they come out.

Are you shocked he is back in trouble? Let us know in the comments and do not miss the new season of Unexpected premiering next year.