Former 90 Day Fiance: The Other Way star Ronald Smith is wasting no time moving on from his wife, Tiffany Franco. Smith just filed for divorce over the summer and now it appears he is showing off his new lady friend. Is this the real thing or someone just to pass the time with?

The 90 Day Fiance Couple- The Way They Were

It was magic when Tiffany and Ronald first met back in 2017. According to InTouch, the couple was introduced by Tiffany’s friend when she was visiting his homeland of South Africa. They stayed up all night, just enjoying each other’s company. Because she hailed from Mayland, Tiffany questioned if she would ever get the chance to see him again. Unfortunately, Tiffany lost her phone so it made long-distance communication even harder. Luckily, he was determined and found a way to reach her via Skype.

Tiffany ultimately moved to South Africa with her son where she and Ronald joined the 90 Day Fiance spin-off, The Other Way. This is where Americans go live in their partner’s country as opposed to them coming to the states. They not only got married but revealed they were expecting a baby. Unfortunately, despite having a baby girl, they felt it best for Tiffany to come back to America. Ronald was to start the process of getting a spousal visa but the two called it quits.

As soon as it ended, they got back together. Unfortunately, they remained in their own countries and this could be the ultimate reason for the marital demise. Now, it seems Ronald is putting his marriage with Tiffany in the rearview mirror and focusing on someone new.

Tiffany initially broke the news that Ronald had a new girlfriend in an Instagram caption. According to Starcasm, someone had commented on one of Tiffany’s posts, alluding to how he must be so mad for leaving her. That was when she said he wasn’t because he had a new girlfriend. Ronald then took it upon himself to share a video with said girlfriend, Lauren. 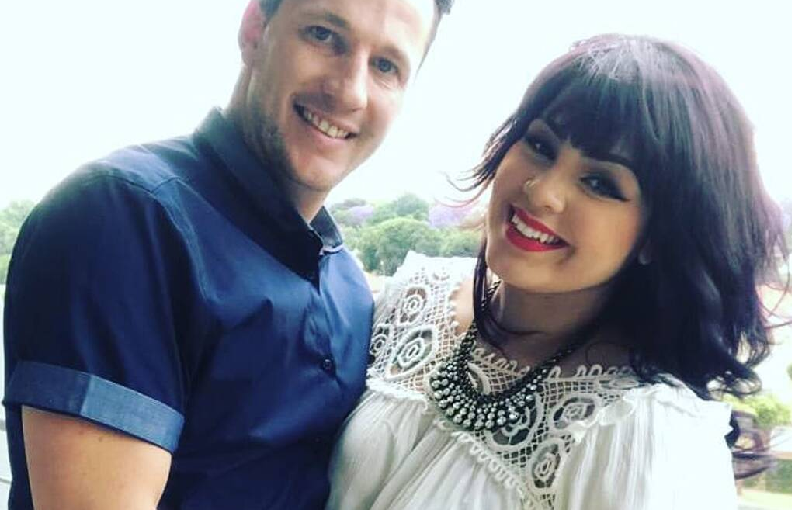 He introduced her as the “new person” in his life. She is someone who he claims picks him up when he is down. It seems like she is a really great friend which could be exactly what he needs during the split. Ronald and Tiffany initially seemed made for each other and very much in love. If it were not for the distance, maybe they could have made it work. There is still hope for this couple.

Do you think Ronald and Tiffany are over for good? Let us know in the comments below.

Netflix Original Thriller Series ‘In From The Cold’: Release Date, Details
Christine Brown No Longer Covering Up Away From Kody
Kim Kardashian And Pete Davidson’s Sister Are Bonding?
Kanye West Thinks God Will Intervene, Bring Kim Kardashian Back To Him
3rd Baby On Way For Tristan Thompson, Khloe Kardashian Blindsided?