It has been a drama-filled Season 13 of Married at First Sight Houston. These five couples were scientifically paired by experts and married one another literally at first sight. Now, after making it to the end of the experiment, the couples had to decide if they wanted to remain married or get divorced. Keep reading to find out everything that happened on the Decision Day episode of MAFS. Warning Spoilers Ahead

After spending time together and getting to know each other, the five couples on Married at First Sight had to decide if they wanted to stay married or get divorced. As it turns out, only two of the five couples chose to remain married. The two couples who wanted to continue to work on their relationship are Gil Cuero and Myrla Feria as well as Rachel Gordillo and Jose San Miguel.

The other three couples chose to get divorced. They were Ryan Ignasiak and Brett Layton, Johnny Lam and Bao Huong Hoang and Zack Freeman and Michaela Clark. What went down on decision day?

Myrla and Gil both opted to stay married and even announced they consummated their marriage. There are a few odd things about this couple and fans wonder if they can get past their financial differences. Time will tell but at least these two were willing to try. Do you think they are still a couple? 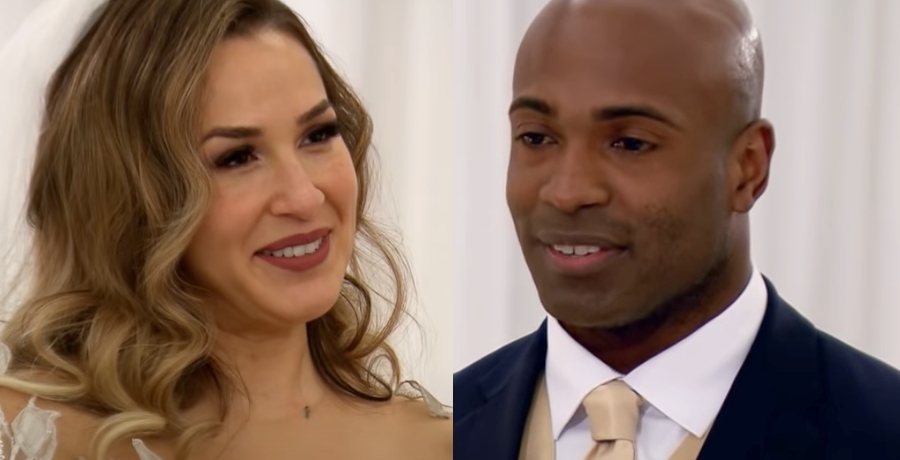 Fans have been rooting for Bao to leave Johnny. Many feel his behavior is toxic. When first talking about her possible decision in a previous episode, Bao said she would work on the marriage if that is what Johnny wanted. However, Wednesday’s MAFS episode proved her thought process changed.

Johnny said he wanted to try to work things out and stay married. He said, “I’m a yes. Let’s see what happens without the cameras, without the lights, without the crew. Whatever consoling we need to do.” Bao said no. She said, “I thought this decision was — I was sure, coming into today. I didn’t anticipate how hard it would be.” Bao went on to say, “My answer is no, I want a divorce. Because I came into this for commitment and support, and I don’t feel I got it, and I am so unhappy. And so much that I can’t — I can’t trust that that will change here right now.”

Fans were happy she stood up to him and walked away from the marriage. There are rumors that she is actually dating another contestant post-show.

MAFS wasn’t exactly wedded bliss for Michaela and Zack either. She wanted to try and make things work between them. However, Zack said he wanted to divorce her to divorce the past. The experts as well as Michaela were confused by him insisting on this. He said he wants to date her but not stay married to her.

Since they couldn’t come to a solid conclusion they chose to divorce. There have also been rumors swirling post-show about these two as well. Michaela has spoken out on Instagram in the past months which led many to know ahead of time that she and Zack are not together.

Another Married at First Sight couple who fans think were horrible together is Ryan and Brett. Deciding to divorce was definitely not a hard decision for these two. The week prior, Brett found out Ryan had downloaded a dating app and was matched with someone.

Then, rumors surfaced that Brett is actually in another relationship and had been for more than half the experiment. Fans can read more about that by clicking here.

It looks like the reunion show airing next week will be intense. It’s one episode fans definitely do not want to miss.

What do you think about these five couples’ decisions to divorce or stay married?