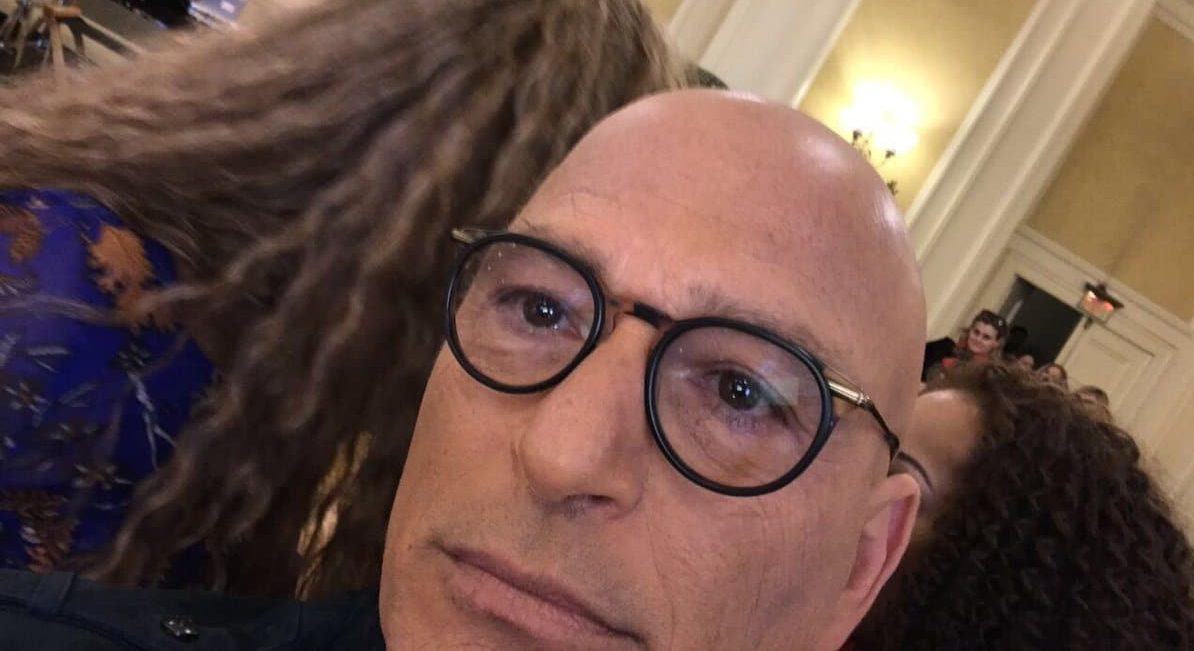 The news broke Wednesday afternoon that Howie Mandel has fainted and was taken to the hospital. Naturally, the America’s Got Talent judge’s fans are concerned about his health and hope that he’s okay. So, what all do we know about this recent scare, and how is Howie doing now?

TMZ broke the news that Howie fainted while at a Starbucks in Los Angeles, California. He was reportedly feeling dizzy prior to fainting. According to the outlet, “Howie was at his local Starbucks in Woodland Hills with his wife and friends Wednesday when he suddenly passed out, falling over and then being laid out on a cement bench.” A source at the scene revealed this information.  Fortunately, Howie was able to sit up by the time the Los Angeles Fire Department arrived at the scene. However, he was still taken to a Tarzana hospital.

Sources close to Howie say that he got to this Starbucks location often. The sources also revealed that he was having tests run at the hospital. It is possible that he fainted due to low blood sugar, according to a source, but this hasn’t been confirmed by Howie.

In response to the news that Howie is in the hospital, fans have taken to social media to send their best wishes. They hope that he’s going to be okay.

On Twitter, one fan writes, “We love you Howie Mandel. Get well.” Someone else writes, “Sending my prayers to you, sir!”

Others chime in, saying they are keeping him in their thoughts. It’s safe to say that Howie is surrounded by people who truly care about his health and wellbeing. More fans are looking for updates on the situation, hoping that there are more details now. However, not too much information about Howie’s fainting and hospitalization is available to the public. So, fans will have to wait and see what happens. Hopefully, we will get some good news about Howie and he will be on the road to recovery soon.

So, did you know about Howie Mandel fainting and ending up in the hospital? Let us know in the comments section below.

For more updates about your favorite TV shows and stars, including Howie Mandel, come back to TV Shows Ace.

You can see TMZ‘s photos of Howie here.