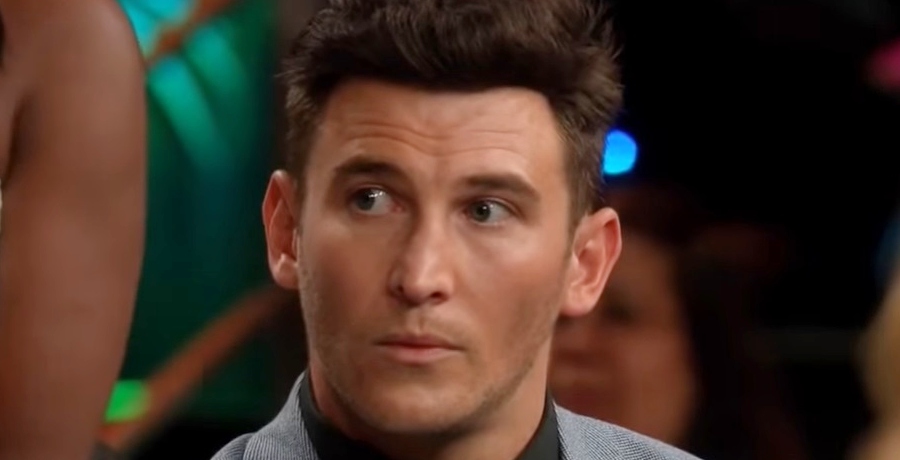 Fans know people like Blake Horstmann and the many others who go on The Bachelor and The Bachelorette can usually get jobs as influencers. When you have a lot of followers, you get brand deals. Fans also know sometimes, you can get a villain edit and that can either cost you followers or gain you a lot.

Brendan Morais and Pieper James saw their follower counts drop after their turn as a villainous couple. Nick Viall once a villain turned it all around to be the franchise sweetheart. It really depends on the person. Blake Horstmann went on Bachelor in Paradise. He’d hooked up with a couple of girls, but they decided it wasn’t serious. Then when they got on the beach Caelynn Miller-Keyes called him out and fought with him.

After he saw the way he’d been edited on the show, he knew he had to get ahead of it. He released the text messages he and Caelynn sent to each other showing he wasn’t completely in the wrong. Did it change his follower count?

Blake Horstmann Said He Was Having Panic Attacks

Blake Horstmann said the beginning of that season of Paradise was the roughest two days of his whole life. He went on the podcast Game of Roses and spilled it all. He sat with pen and paper and wrote down each time something was dubbed over what he actually said or edits were made to show him saying something at a different time. Blake knew the backlash was going to be bad and he released the messages. He lost twenty thousand followers after the first episode. After he released the text messages he said he felt bad because the mob would turn towards Caelynn.

He said he gained a hundred thousand followers in an hour and then another hundred in two hours after releasing the text messages. During this time he said he was breathing into a paper bag. His mom was on the phone with an ambulance and things were bad. After he spoke his truth about the situation, he said he felt like a weight had been lifted. One fan said, “I love this tour, Blake is off contract and spilling all the tea.”

He’s An Advocate For Mental Health

Blake Horstmann has been a very vocal supporter of mental health resources. He’s spoken about being manipulated by producers and having PTSD from the experience. Recently he posted for Mental Health Day and said, “tag someone below and remind them they are not alone, they are WORTH IT!”

Blake said there are producers that sit down with you and you know you’re in the drama. The host was like so they have hatchet producers, and he agreed. What do you think of this Blake interview tour where he’s just spilling everything? Do you think it’s crazy how producers can change the audiences’ perspective so easily? Comment with your thoughts below.