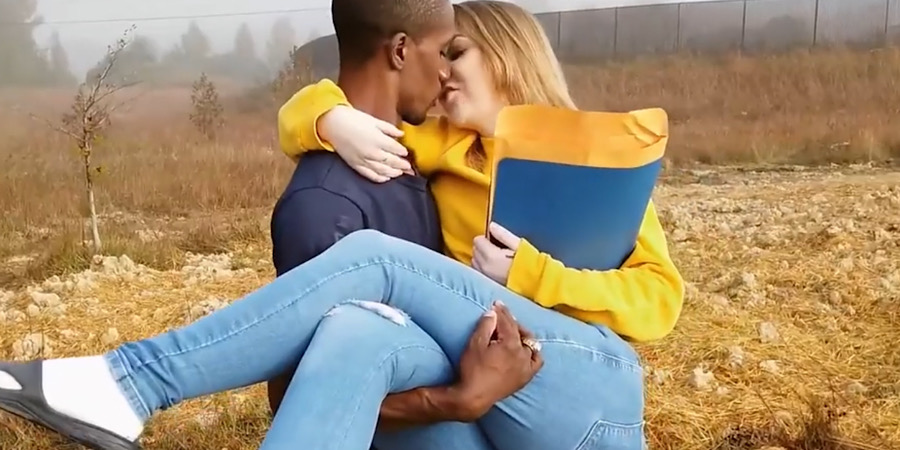 “We always have talked a lot about the importance in an authentic series like this of capturing firsts,” Sharp said. “Not just talking about firsts, like, ‘We did this, we did that.’ But actually being there.”Love After Lockup has announced another new exciting spin-off. Following the success of Life After Lockup, WEtv is working on Love During Lockup. The series will be a prelude to what viewers see in both Love and Life After. It has been in the making for some time now. However, the time is right and the time is now.

Viewers fell in love with the original guilty pleasure when it first debuted in 2018. It followed newly released inmates who were trying to stay straight. At the same time, they were also involved in romantic relationships. Some of these partners they had met while incarcerated. Others they had met before being sentenced. It was a big adjustment, learning to trust and not fall back into bad habits.

The series did so well, viewers were eager to know what happened after they had been released for some time. Enter Life After Lockup. The most popular and controversial cast members were taken from Love After Lockup and brought to the spin-off. According to Variety, these two shows are the two top-rated programs for WEtv. Fans have become invested in the cast and want to see where their stories continue to go.

WE’s Executive Vice President of development and original programming, Lauren Gellert shares the secret sauce to these shows: “The hope for the good life to follow — the hope for love, the hope for a relationship. And for the person on the outside, a lot of times you’re hearing these people say, ‘Love has just never worked out for me. And I don’t know, I just decided to go down this crazy road.’” Enter Love During Lockup.

What made the network and the execs want to go down this road? Matt Sharp, who is the founder of Industrial Media’s Sharp Entertainment, explains. “We always have talked a lot about the importance in an authentic series like this of capturing firsts. Not just talking about firsts, like, ‘We did this, we did that.’ But actually being there.” Sharp adds the cast you will see on Love During could end up on Love After.

There is also a lot of mention about how this show has spawned some successful cast members such as Brittany Santiago. This season, she and her husband, Marcellino have been attempting to open a sober living facility. Additionally, she is working in real estate and raising her young kids. Those are the stories the creators are hoping to get more of.

The series is currently filming and should be wrapping very soon. Are you exciting about the new spin-off? Love During Lockup is set to premiere in January of 2022.

Don’t miss new episodes of Life After Lockup every Friday night on WEtv.