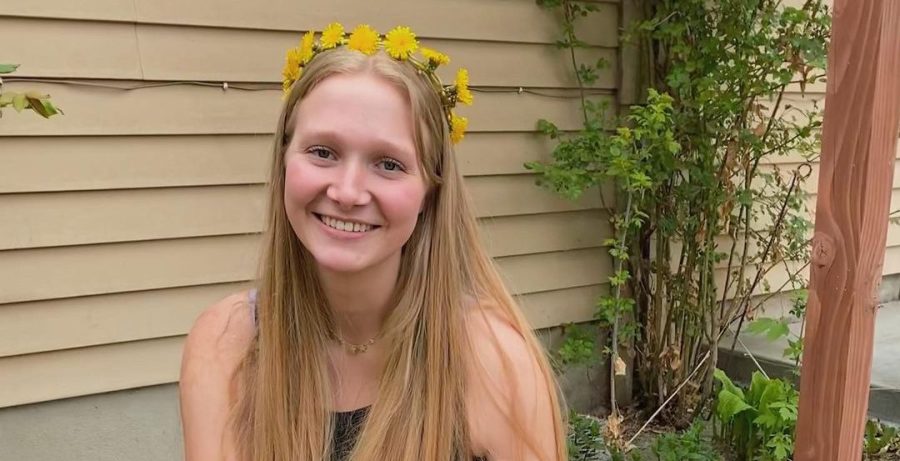 As TV Shows Ace previously reports, there was some tension between Kody and Christine Brown when it came to the topic of Ysabel’s much-needed back surgery. As Sister Wives fans know, Ysabel has scoliosis. She was diagnosed when she was 15 years old.

Viewers learn more about Ysabel’s condition in the Season 15 finale. One of the moments that really riles Sister Wives viewers is how Kody handles the situation. Christine Brown shares that they waited as long as they could to get the surgery so that Ysabel could have as much of a teenage experience as possible. Initially, the Browns were managing the diagnosis with exercises. Unfortunately, the curvature of the teen’s spine was greater than 50% and causing chronic pain.

So, the time came to discuss surgical options. Kody Brown suggests pushing the surgery back six months “because of the pandemic.”  At one point, he even suggests that his teen daughter travels to New Jersey, by herself, for the surgery. By the end of the episode, fans are still wondering if Ysabel was able to get her surgery.

On Christine Brown’s LuLaRoe Facebook, she shares the details about Ysabel’s surgery. About this time last year (Oct. 1), Kody’s third wife gives another exciting update, the surgery was a success. Now, Ysabel is celebrating.

The TLC star shares her journey

In her Instagram Stories, Ysabel Brown shares a long message about her scoliosis journey. The college student writes, “a year ago today, i had scoliosis surgery, a life changing experience but it was totally worth it.”

One of Christine Brown’s concerns with Ysabel’s scoliosis diagnosis was her pain level. Now, Ysabel shares what her new pain level is. She writes, “i’ve never felt so pain free and in control of my own body.”  The college student also encourages anyone that needs the surgery to get it.

When it comes to the scar, Ysabel Brown also shares what she does to help it heal. She lets fans know that it still gets sensitive sometimes. To combat that, she puts CBD cream on it every night for pain and to break up the scar tissue.

The next photo is Ysabel displaying her surgery scar in a black bikini. From what is visible, it looks like the long scar starts just under her armpit and goes downs the length of her back. However, from what little bit of Ysabel’s face is visible, she looks confident.

Since these photos are in Ysabel Brown’s Instagram Stories, there’s no way to know fan reactions. Unfortunately, the last time Ysabel shared a photo to her Instagram profile was August 12th. Notably, fans still ask the reality television star about her back.

What do you think about Ysabel Brown and her testimony about her back surgery? Share your thoughts with us in the comment section below. Make sure to tune in to TV Shows Ace for more Sister Wives news.