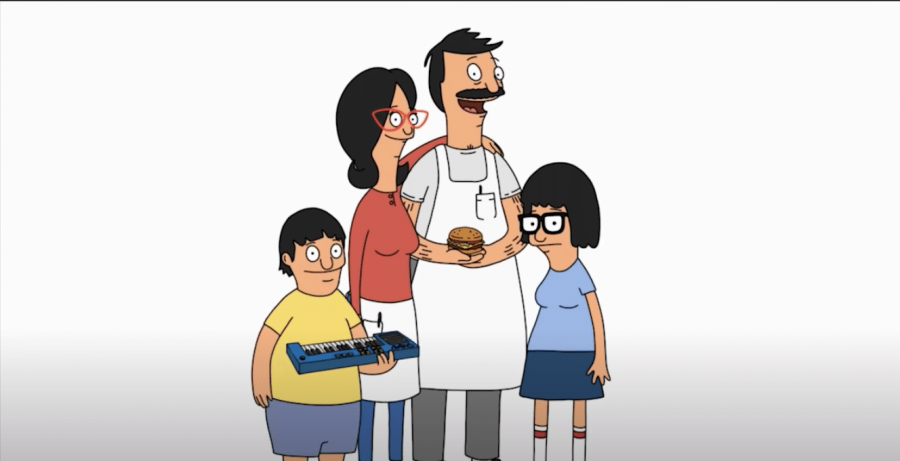 Bob’s Burgers is an adult-animated comedy. The series follows Bob Belch and his family. Season 11 of the popular cartoon series ended on May 23, 2021. Now, fans want to know when Season 12 is coming out. Keep reading to find out the release date, spoilers, and what to expect for Season 12 of Bob’s Burgers.

Bob’s Burgers fans know that Bob runs a restaurant with his wife and three children. As the show’s title suggests, Bob has a passion for burgers. The crux of the show is that he whole-heartedly believes that he can make a big change in the burger world, however, chaos ensues with each effort.

Not only that but there are bumps in the road along the way. For example, Bob’s competitor is Jimmy Pesto, and his pasta restaurant is just across the street. In addition to that, the health inspector is Bob’s wife’s ex. So, that makes things interesting.

Season 11 of the series aired from September 27-May 23rd. So, keeping up with their schedule, Season 12 of Bob’s Burgers is set to release nearly a year later. Fans can catch the Season 12 premiere on Sunday, September 26. The show returns to Fox at 9/8 PM.

New episodes of Bob’s Burgers air Sunday on Fox. However, for viewers that want to catch up on old episodes, they’re available on Hulu. Also, old episodes are available for purchase on Amazon Prime.

Some people may not release that the finale breaks one of the main rules of the show. That is that it features more animation and wordless music than dialogue. However, that doesn’t stop fans from being excited about it. Bouchard explains why this is unique. “If we do it this way, it’ll be the longest span of just music and visuals we’ve done to this point.”

Are you happy to know that Bob’s Burgers is returning to Fox in September? Are you looking forward to Season 12? Share your thoughts with us in the comment section below. Make sure to come back to TV Shows Ace for more television news.