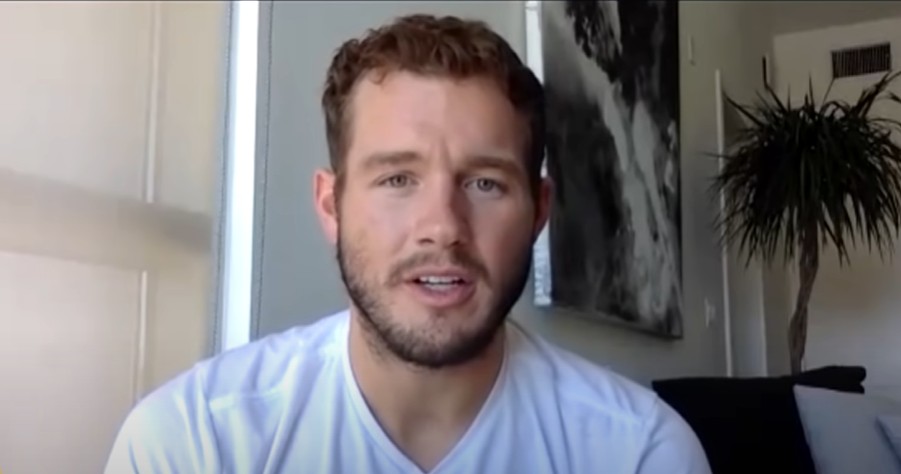 It looks like former Bachelor Colton Underwood is dipping his toes into the world of dating. It’s being reported that Colton has been spotted on vacation with another man. Who is this mystery man Colton was seen locking lips with? Keep reading to find out more.

Colton Underwood came out as gay several months ago. Since then, he’s been exploring his options and settling into his new lifestyle. He has admittedly been looking for the right man to date. It looks like he finally found him. TMZ shared pics of Colton kissing a man on the beaches of Hawaii.

The news outlet reported Colton and his new fella have been staying at the Four Seasons in Maui. They even managed to figure out the mystery man’s identity. So, who is this guy who looks like he may be Colton’s new boyfriend?

The mystery man is Jordan C. Brown. According to TMZ, Jordan is very involved in politics. In fact, they shared the following details about Jordan’s political career. They said, “Jordan is very involved in politics, having worked on John Kerry’s presidential campaign in 2004 and also advising on Barack Obama’s campaigns in both 2008 and 2012 … helping fundraise. He also worked on Hillary Clinton’s 2016 campaign.”

Nobody is sure how long Colton may have been possibly dating Jordan. They did take a trip together in June with a big group of mutual friends. However, the two were not photographed together so it’s unclear if they were a couple at that point. Colton does follow Jordan on Instagram.

Perhaps Colton will soon address his new man and indicate how long they’ve been dating. In the meantime, Colton is packing on the PDA in Hawaii and looks happy.

Colton came out in April to his fans on Good Morning America. Many were shocked, other’s weren’t too surprised. One person who has never opened up about the big reveal was his ex, Cassie Randolph. Recall, Colton had legal issues with Cassie after their breakup.

Colton was accused on stalking Cassie. In fact, she got a restraining order against him after finding a tracking device on her car. The two were later able to work out an agreement. Therefore she dropped the order. Since then she has moved on and is currently also in a new relationship.

What do you think about Colton’s new man?