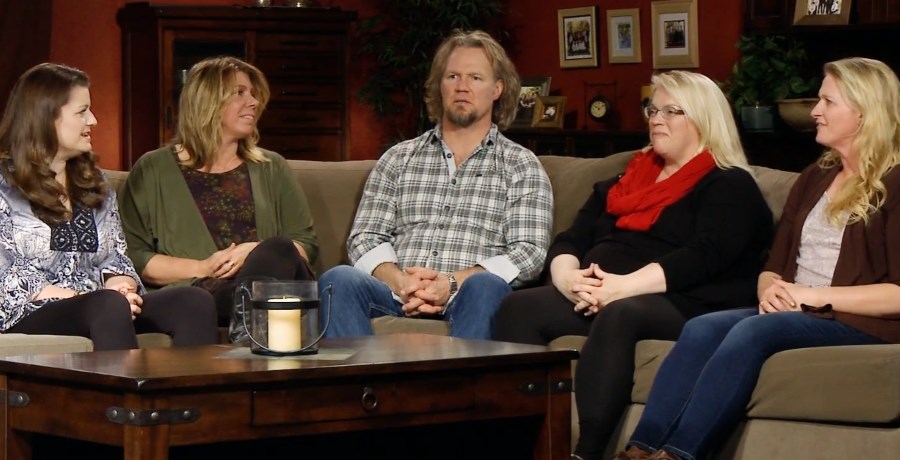 The moment Sister Wives fans have been waiting for – a release date for Season 16.  The end of the Season 15 of Sister Wives left a lot of things in the air. While some things were to be excepted, there was a new development (0r tw0) at the end of the season. Keep reading to find out more.

One of the ongoing points of contention in the past couple of seasons is how Kody and Meri Brown’s marriage is deteriorating. There are several theories about why the couple isn’t doing too well. Fans frequently speculate that it is because of Kody’s fourth wife, Robyn. Others surmise that it is because Meri sought a relationship outside of her marriage and ended up getting catfished. However, it is likely a combination of both and maybe some behind-the-scenes things that fans don’t know about.

Next, what is going on with the Coyote Pass property? The property was purchased a few years back and since then, there really hasn’t been a whole lot done to it. The idea of living in one house has been floated (and sunk). Ultimately, the more likely idea is that each wife would have her own house. But, the most that’s been done is Janelle lives on the property in an RV. This is a fairly recent development since her rental home was sold.

The new development in Sister Wives’ drama came at the end of Season 15. When this season was being filmed, polygamy became decriminalized in Utah. Which would mean that the Browns could move back. This really resonated with Christine who was very vocal about wanting to move back to Utah. Unfortunately, it doesn’t seem like she gets much buy-in from the rest of the family. Not only that, but at one point Meri consoles a very upset Christine that says she doesn’t know if she can do marriage with Kody anymore.

Really the only wife that seems to be doing alright by the end of Season 15 of Sister Wives is Robyn. Somehow in all of the COVID arrangements, Kody ends up spending a lot of his time with her. It seems like this is justified because Robyn has the youngest kids of the four wives. Also, Robyn and Kody seriously discuss them having another baby.

All of that to say there are a lot of loose ends that Sister Wives fans want to be wrapped up. Fans are in luck because the Browns are returning to TLC for Sister Wives with a season release date of Season 16 November 21 at 10 PM ET. Are you tuning in? Let us know in the comment section below. Make sure to come back to TV Shows Ace for more Sister Wives news.