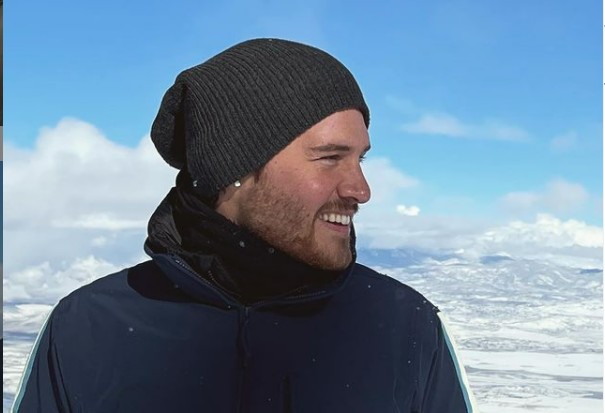 Former Bachelor star Peter Weber is now admitting that perhaps he played a huge role in his past relationships failing. Fans have seen his relationships within Bachelor Nation all fail. He was with Hannah Ann Sluss, Madison Prewett, and Kelley Flanagan. Now, he’s admitting that a big part of the reason nothing lasted was his fault. Keep reading to find out what Peter had to say.

Dr. Darcy Sterling, a guest on their podcast, asked Peter what previous partners complained about the most in ways he was lacking. Peter said, “I feel like, sometimes, the hopeless romantic in me kind of backfires, because I put such this high level of expectation in my head.” He continued, “And so I’ve been really kind of, in these last eight, nine months, really just realizing that and observing how I have been in the past and how I want to try to change myself in the future, moving forward.”

Peter also said, “I think that’s probably my biggest Achilles heel—is, honestly, the hopeless romantic. It starts off great, it starts off very passionate—a lot of fire, and I’m all about that.”

He then went so far as to say if he’s being honest he probably self sabotages the relationships. Fans were hopeful he and Kelley would work out. However, it just wasn’t meant to be.

Of course, Peter became well known in Bachelor Nation during Hannah Brown’s season of The Bachelorette. He finished third on her season but not before completing the infamous four times in the windmill on their fantasy suite date.

After Peter and Kelley broke up there was a lot of back and forth between the two. Peter recently commented on their arguments and revealed if they are still fighting. He said, “Obviously, there’s two sides to every story, and yes, it is true that usually the truth lies a little between both sides. But I said my piece, and I have no desire to further that. I’ve moved on. I know she’s moved on.”

He has also noted they are not in contact anymore. However, Peter said he will always wish her the best.