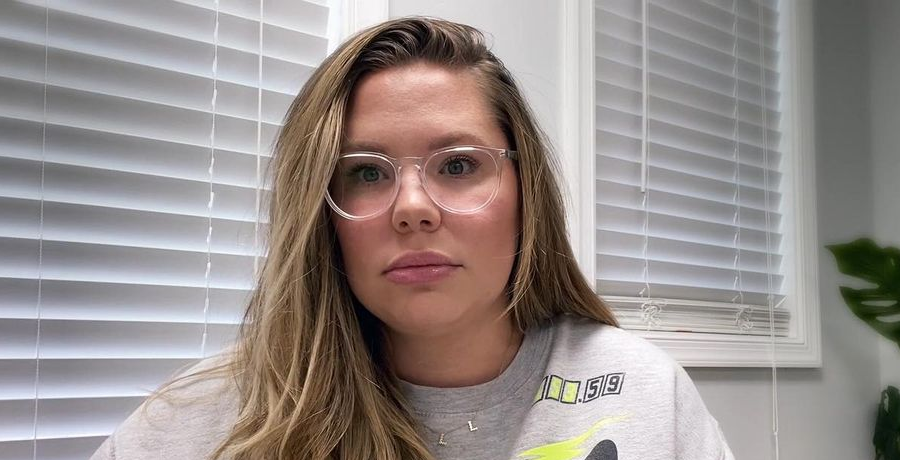 It seems like Teen Mom star Kailyn Lowry is back and forth about which leading man she wants in her life. Now, Kailyn spills the truth on whether or not she’s back together with her ex-husband Javi Marroquin. Keep reading to find out more.

The drama between Kailyn Lowry and Javi Marroquin has been back and forth for years. The two finalized their divorce in 2016. However, for the sake of their son, Lincoln, 7, they’ve had to remain in each others’ lives. While there may have been drama between them, that doesn’t keep them from doing what’s best for Lincoln.

Recently, TV Shows Ace reports that Kailyn’s other ex and father to her two youngest, Lux and Creed, choose a side in all the drama. Interestingly enough, Chris Lopez speaks out and takes Lauren Comeau’s side. This divide comes after allegations that Lauren was physically violent to Javi in front of their two-year-old son.

When it comes to the Lauren Comeau drama, Kailyn and Javi join forces on social media to “out” her. As Teen Mom fans know, Kailyn doesn’t hold back. So, she goes on Instagram and says whatever she wants. One of her claims is that Lauren is a liar.

Reasons people speculate that Kaily and Javi are back together

Notably, the situation with Kailyn, Javi, and Lauren is just one of a couple of instances in the recent past that has fans thinking that Kailyn and Javi are back together. Last year, Kailyn made claims that Javi came on to her in the Wawa parking lot. Kailyn alleges that he saw her and came up to her and propositioned her. Several months after that, people seem to think it was all true because Javi’s fiance at the time says that Javi and Kailyn did sleep with each other.

Then, some eagle-eyed fans notice that Javi’s phone is connected to Kailyn’s car in an Instagram Stories post. The speculation got so intense that Kailyn’s rep takes to the media to share their client’s side of things. Yahoo! reports that, according to Kailyn’s statement, “Kail and Javi are NOT back together, but they are very dedicated to a positive and health co-parenting relationship for their son, Lincoln.” The rep continues, “They are both heavily involved in his football activities, and this has resulted in them spending more time together.”

So it seems that while Kailyn and Javi are still involved with each other, it isn’t romantically. What do you think about Kailyn’s statement about her relationship with Javi? Let us know in the comment section below. Make sure to come back to TV Shows Ace for more Teen Mom news.