Without outright saying it, Sister Wives star Kody Brown just confirmed he believe he’s twice as valuable as his wives. How exactly did the TLC father confirm this without spelling it out? Keep reading, and we’ll explain.

The Sister Wives star has not posted on his Instagram in over a year. In the year 2020, he only posted twice on his profile. He didn’t post during the year 2019 at all. He surprised everyone when he broke his Instagram silence to promote his new hustle for cash. Turns out, Kody Brown has joined his wives Janelle and Christine on Cameo. But, he seems to believe here’s worth a lot more than his wives.

Presently, Janelle and Christine Brown charge $35 for a Cameo video. While not every customer leaves a review, they both have over 140 reviewers. These reviews confirm they’ve sold over 100 videos each. So, they’ve collectively netted over $6,000 in their time on Cameo.

Kody Brown jumped on Cameo charging twice what Janelle and Christine charge at $60 a video. So, without saying it, Kody Brown confirmed he believes he’s worth twice as much as his wives. At least, he believes this to be true of Christine and Janelle.

Sister Wives fans were disgusted by his price, but orders roll in

Many Sister Wives fans admitted they were disgusting he was charging so much more than his wives Janelle and Christine. They questioned what made him think fans would pay $60 to get a video of him talking for a minute or two. Despite how frustrated fans have reacted, the orders have started to roll in. Kody Brown netted just under $400 in his first day on Cameo.

As we previously reported, Kody explained that he finally had a space within his home to make videos without being interrupted by his children, his wives, or the other chaos in his life. It was ironic that when he started posting videos customers bought… None of them were in front of the same space he declared the space he finally found to make the videos in the first place. Likewise, he still managed to have a few children floating in the background of the latest video to hit his profile. 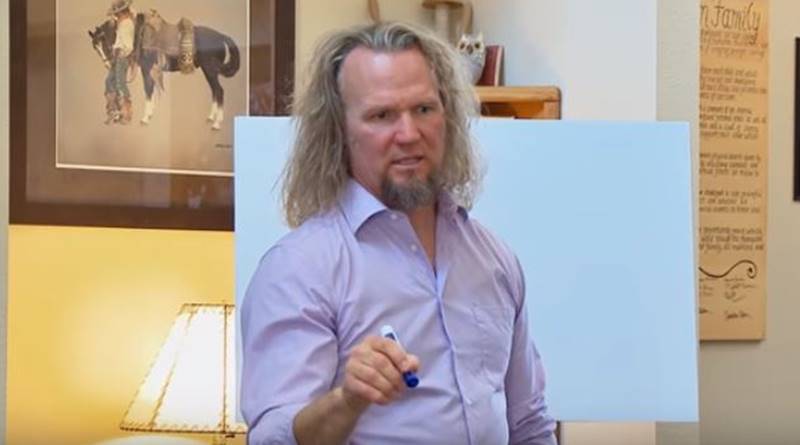