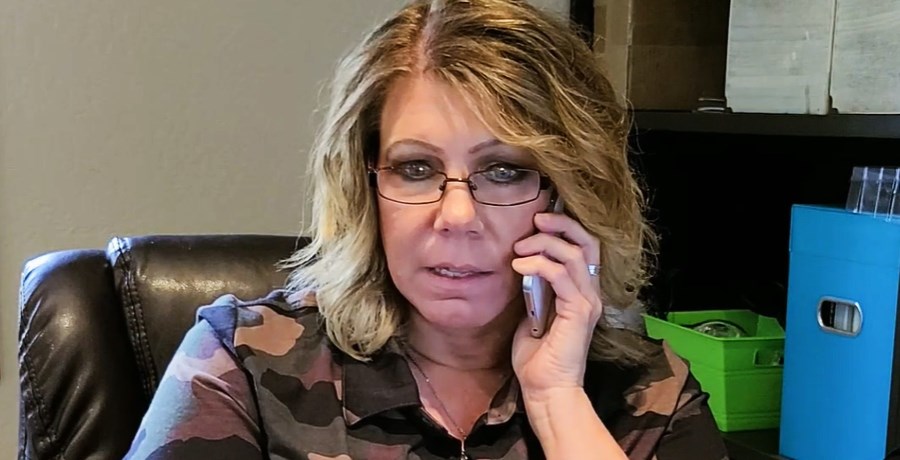 Sister Wives star Meri Brown seems to be taking a break from all of the drama to celebrate success. While TLC doesn’t seem to be currently filming new episodes of Sister Wives, fans are still keeping up with their favorite stars by following their social media. Luckily for fans, Meri Brown, Christine Brown, and Janelle Brown are all active on Instagram. Recently, Meri Brown shares an inspirational quote in her Instagram Stories about success. Keep reading to find out more.

Sister Wives Meri Brown’s most recent Instagram post is a video of herself explaining why she’s at Downtown Disney (Disney Springs?). From the looks of the last couple of posts on her page, it has to do with Lularoe. One of the comments on her Downtown Disney posts points out the difference between Meri on social media and Meri on Sister Wives. The comment reads as follows.

Meri…all smiles on insta everyday but turn on the TLC cameras and it is nothing but tears and moping around. I’m beginning to think her role on sister wives is totally scriipted [sic].”

Another possibility is she’s finally moved on from all the drama in her “marriage” to Kody. That would explain why she feels comfortable letting lose. Followers even wonder if she’s getting drunk. She does struggle to say Lularoe, which is surprising since she’s had her Lularoe business for five years.

Moving on from the drama would explain the cryptic quote in her Instagram Stories. The quote reads as follows.

Life’s too short to be jealous of what others are achieving. Celebrate thier success and then double down on making it happen for you.”

Unfortunately, she posts this in her Instagram Stories so it is difficult to find out what the fan reaction to this quote is. However, it is very likely that it has Meri’s fans’ gears spinning trying to figure out what she is talking about.

What do you think about Meri Brown and her quote about success? Do you think she is implying something? Do you anticipate that we’ll get less cryptic news from her in the future? Let us know your thoughts in the comment section below.

Make sure to come back to TV Shows Ace for more Sister Wives news.