The Bold and the Beautiful spoilers for July 26-30, 2021, reveal Finn and Steffy planning a wedding that might not be in the Forrester living room with Carter officiating. That is big news. However, they get even bigger news soon.

The Bold and the Beautiful Spoilers: It’s Family Time For Finn

Dr. John Finnegan (Tanner Novlan) gained an instant family when Steffy (Jacqueline MacInnes Wood) gave birth in a kiddie pool in her living room and presented him with a son. He wanted to marry Steffy right away now that little Hayes is in the world, but Steffy wanted to know more about his family first, which makes sense.

Imagine Finn’s surprise when his father turns up at his and Steffy’s door and announced he is there to see his new grandson. Since Finn is shocked, we have to wonder if Steffy arranged this meeting. Will Finn’s mother be next? This sure looks like a full house now for Steffy and Finn, especially with Paris (Diamond White) living there. 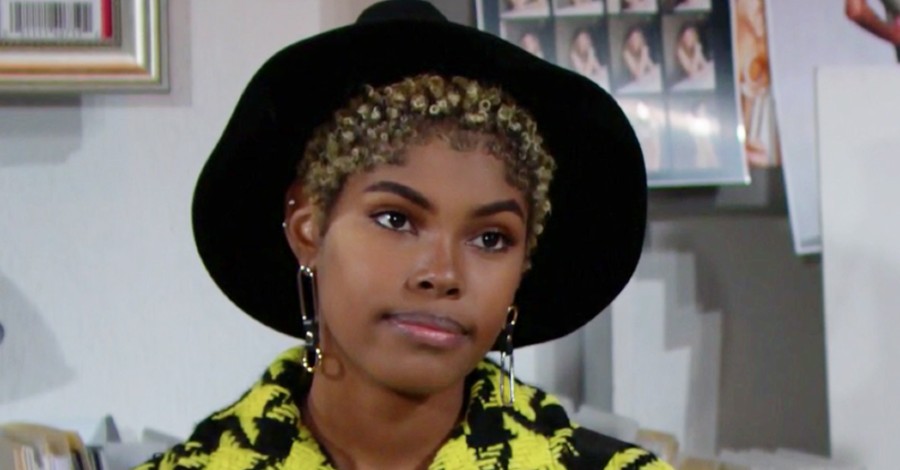 Paris and Zende Hash It Out

The show finally remembers that Paris and Zende (Delon de Metz) are supposed to be dating so they discuss where they stand with one another. Do they want to continue taking things slow or make a commitment? Zende is also shocked when Paris informs him of her new living arrangement. Why would she suddenly decide to move in with Steffy and Finn?

Carter and Quinn Are All In

Carter (Lawrence-Saint Victor) rescued Quinn’s (Rena Sofer) portrait. He then rescued her jewelry line and now it turns out he wants to rescue her life and soul as they fall into bed together once again. Are they going to even bother sneaking behind Eric’s (John McCook) back at this point? What hold does he even have over them but Carter’s job? Can’t Carter find a new job considering he is an experienced and successful attorney? 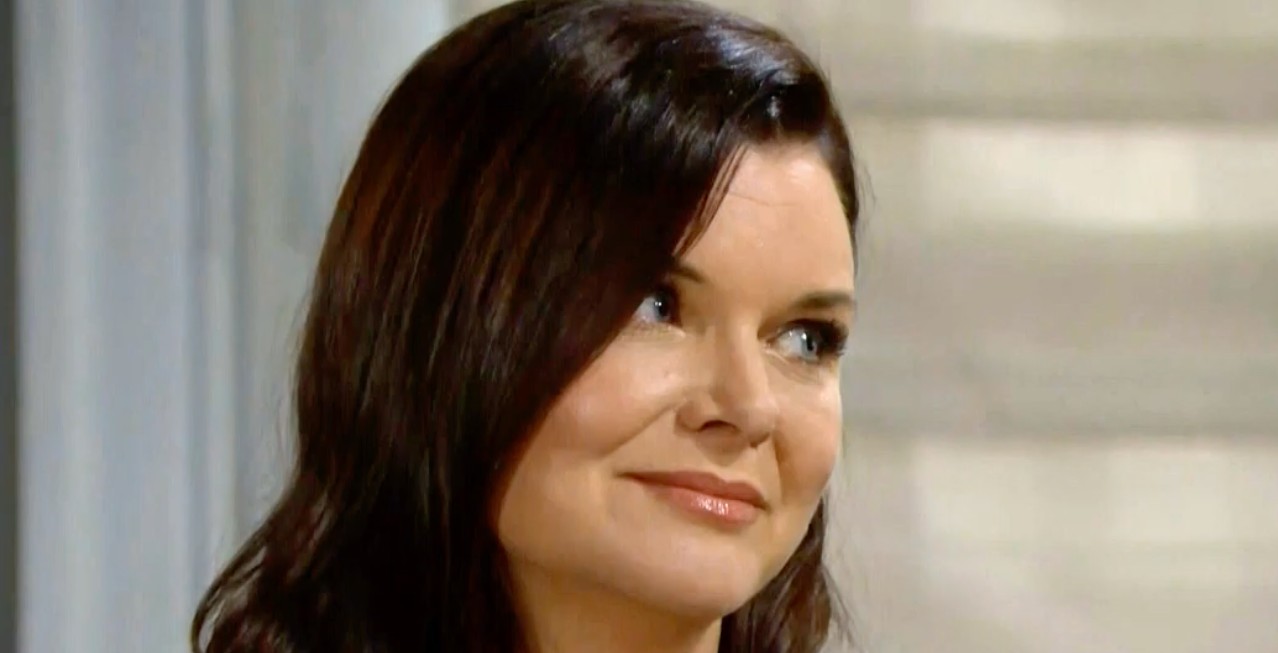 Now that Bill (Don Diamont) is out of jail, Katie (Heather Tom) has to decide once and for all if they have a future together, which seems to be her forever dilemma. To that end, she takes this dilemma to Brooke (Katherine Kelly Lang) and the sisters hash it out. Brooke has always come between Katie and Bill before and she is who came between them their last go-around, so Katie needs to know this mess is over. If she is going to be with Bill, she wants to know Brooke won’t even accidentally interfere with her relationship.