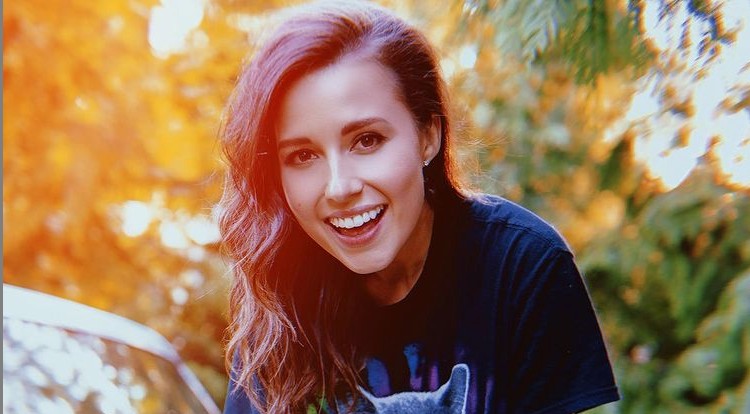 Rumors are flying about Katie Thurston and her mysterious season-ending. It’s mysterious because her season wrapped an entire week early. Now, fans are questioning and really digging deep about a comment Katie made. Did she just drop a huge but subtle hint about how her season ends? Keep reading to find out more! Warning! Spoilers Ahead!

Did Katie Thurston give a hint about how her season wraps up?

Heavy reported on the rumor and the theory fans have. Katie has been pretty good at keeping her big season ending on the down-low. However, many fans question something Katie said recently. Some believe she subtly gave a hint about who she chose and if she’s still with this person today.

According to Reality Steve, Katie Thurston ultimately falls in love with Canadian Blake Moynes. So, if that is true, Katie could indeed move to Canada to be with her new fiance.

The comments from fans started up on Reddit where many are debating where Katie will live. Many think Blake will be the one to move while others feel Katie will join him in Canada. Remember, Astrid Loche moved to be with Kevin Wendt. In fact, Astrid just became an official Canadian resident.

One fan said, “I wonder if CA is a red herring? It seems so believable, but maybe she’s just using that so that she can be transparent about the fact that she is moving without revealing where to.”

If Katie does choose Blake then no doubt they will be asked about their future living arrangements on After the Final Rose.

Blake and Katie both appear to have sizzling chemistry. Whenever they are together they can’t keep their hands off one another. She seems pretty smitten with him so far.

There are many fans hoping to see these two together at the end. However, there are also fans still cheering for Greg Grippo and Michael A. to win Katie’s heart.

What do you think about this new fan theory? Did Katie really just drop a hint or is she really just moving to California?