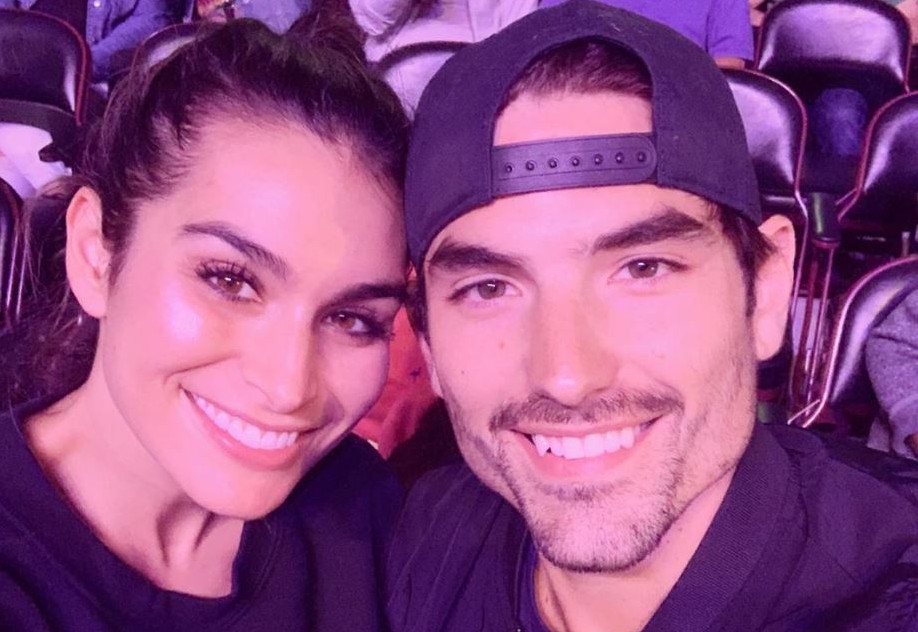 Bachelor in Paradise alum Ashley Iaconetti and Jared Haibon announced Thursday they are expecting their first child together. Fans who follow their social media accounts know they have been trying for multiple months to conceive. Now, it’s finally happened and both can’t wait to be parents. Since the news is out that she is expecting, Ashley is detailing all the symptoms she’s been dealing with. Keep reading to find out more.

US Weekly shared all about Ashley and how’s she been feeling since finding out she has a baby on board. 33 year old Ashley said she’s been very sick. She said, “I’ve been very sick for the last month. I mean, really sick.”

Ashley is now ten weeks pregnant. Her being incredibly sick is one reason she and Jared decided not to wait the typical 12 weeks or longer to reveal their big news. She said, “So much of my job is posting about my life on Instagram, and I haven’t done anything but sit on the couch literally day after day. Thank God for me re-watching Grey’s Anatomy. It gets me through. I’ve been so sick that, like, I can’t [post]. I can’t do anything. So I have nothing to show people. So it’s like, I have to just tell people why.”

Jared also chimed in about Ashley’s first trimester symptoms and keeping it on the downlow. He said, “It’s just awkward. Everybody would ask, ‘Where’s Ashley?’ [I’m just], like, ‘She’s sick.’ … The poor thing has legitimately been sick for months, throwing up constantly. I feel terrible. It’s just been a constant cycle of crackers, ginger ale.”

She noted she is always nauseous but also a little short of breath as well. She also said she feels better when she eats. So, for Ashley it’s been a meal every few hours when possible. Ashley said,  “Crackers and ginger ale, that’s just total BS. I need … carbs. Like, I wake up, I have a short stack of pancakes, five out of seven mornings. Grilled cheese, anything greasy and heavy is what would help the best.”

Jared noted he’s there in any way his wife needs him. 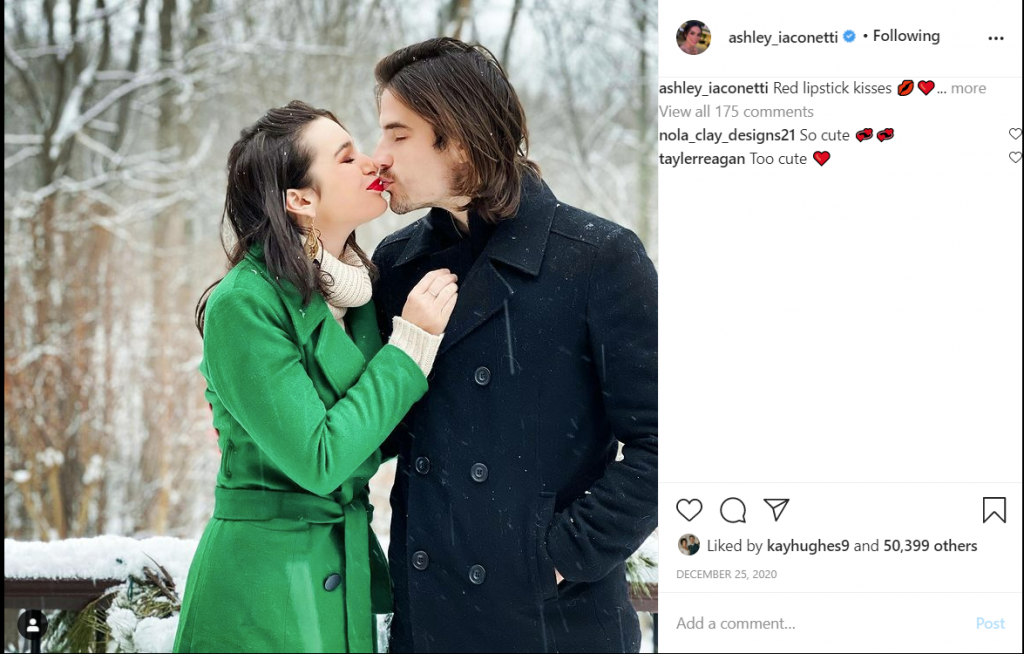 The couple tried for multiple months to get pregnant. The news comes just shortly after their big move to Rhode Island. Timing worked out perfectly because now they have grandparents around to help them with baby duty.

Ashley and Jared also revealed today they will be sharing a video of the moment they found out they were expecting.